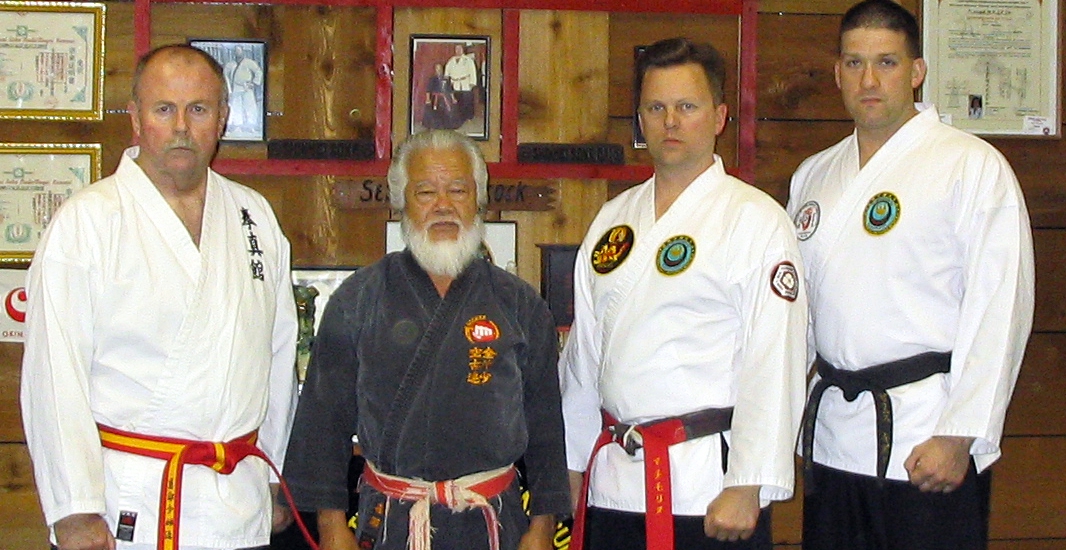 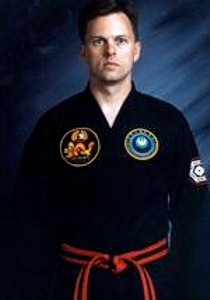 Soke Matt Molineux was promoted to Kudan in Mar 2001 by Soke Hancock and was, subsequently, recognized by Master Grose in May 2001. He is, undoubtedly, one of the youngest individuals in the world of this rank and position—successor to a system. Soke Hancock appointed Molineux as the 3rd generation successor—Sokesandai—of Shinmei Shorin ryu in 1993. Due to the untimely death of Soke Hancock, Molineux was appointed Soke of Shinmei Shorin Ryu in 2006 and promoted to Judan. Molineux began studying the principles of Hakutsuru, White Crane, with Shihan Tony Sandoval, undoubtedly the most skilled Hakutsuru practitioner in the US, in 1995. Shihan Sandoval recognized Molineux as a Master Instructor and personal representative in Nov 2001.

Soke Matt Molineux attended the US Air Force Academy from 1985-1989—graduating with Military Honors. After the academy, he attended Undergraduate Pilot Training at Williams AFB, AZ. He was assigned to fly the KC-135 Stratotanker upon graduation and relocated to Grissom AFB, IN. Soke Molineux deployed to the Middle East multiple times in support of operations in the aftermath of the Persian Gulf War. Over the years he amassed 20 medals and nearly 300 flight hours directly associated with combat and combat support. This is exclusive of 18 additional decorations for individual and unit achievements.

While stationed at McConnell AFB, one of the missions Matt Molineux flew out of Mombassa Kenya while participating in the operations in Somalia was deemed pivotal in his unit, the 384th Air Refueling Squadron, being named Air Mobility Command’s #1 refueling squadron. He performed in a command and control function at the site of an aircraft crash, and devised a plan with his navigator credited with saving the lives of downed airmen. Quickly rising to the top, Soke Molineux was chosen for the selectively-manned tanker Special Operations mission. A part of that mission involved receiver air refueling—during which the tanker aircraft receives fuel instead of passing it to another. This specialized training led to his next assignment.

In 1996, Soke Matt Molineux was handpicked to be a member of the Command Crew for the Commander in Chief (CINC) of Central Command—the 4-star general responsible for the entire Middle Eastern region (a successor to Gen Schwarzkopf/Gen Franks) Molineux ended up at MacDill AFB, FL–collocated with the General. His superior performance resulted in his selection as the Executive Officer to the Wing Commander at the only Department of Defense unit hosting two warfighting commanders in chief. Ultimately, he became the CINC Support Flight Commander, serving as Gen Zinni’s Chief Pilot. With all of this flying experience under his belt, his commanding officer encouraged Soke Molineux to seek a staff assignment to gain breadth and a better understanding of the Air Force. This led to his assignment at Scott AFB, IL.

Soke Matt Molineux served as Operational Programming Officer at Air Mobility Command Headquarters. He was responsible for future planning for multi-billion dollar programs associated with the procurement and base assignment of aircraft and units. He attended the Air Command and Staff College at Maxwell AFB, AL. This is an accomplishment in itself as only a select number of those promoted to the grade of major attend the school in residence.

In 2001 Master Douglas Grose made Soke Matt Molineux Chief Technical Advisor to the AJKAI because of his vast knowledge and experience.

Soke Matt Molineux was stationed in The U.K., and was promoted to the rank of Lieutenant Colonel and has just returned from a tour in Afghanistan.

Soke Matt Molineux attributes any minor successes he may have had in his life thus far to family support; the discipline, tenacity, and respect learned in the martial arts; and a sound education. He said when asked what the younger people should concentrate on, “Everyone should strive to do their best, conduct themselves with respect and honor, and above all else, study diligently both in the dojo and school. A strong, fundamental education will go far.”