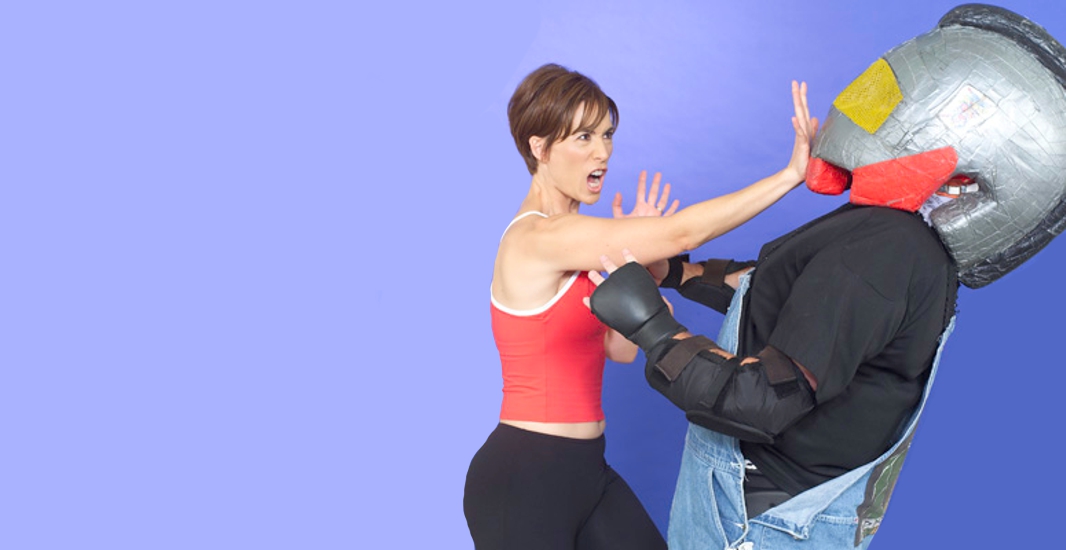 Meredith Gold has been training and teaching Adrenal-Stress Scenario Training (ASST) since 1992. She came to the world of reality-based self defense and empowerment as a result of an attempted abduction she survived as a teenager. After growing tired of living with the fear and anxiety that were a constant in her early adult life, she got involved with the Impact Personal Safety program. The empowerment she gained was profound and life changing for her! The skills she learned not only gave her a whole new sense of confidence and security, but she was also incredibly inspired by her brave and awesome classmates who had overcome obstacles far greater than she had. She knew right away that she wanted to be involved in this powerful kind of work.

After becoming a certified instructor and teaching with Impact Personal Safety for a number of years, Meredith Gold had the good fortune to work with Peyton Quinn, becoming the Director of Female Instructor Training for his Rocky Mountain Combat Applications Training (RMCAT) program. Her time with RMCAT afforded her the opportunity to see firsthand how Adrenal-Stress Scenario Training could also be incredibly useful for those involved in more traditional martial arts. It was obvious that this type of training truly had something for everyone! 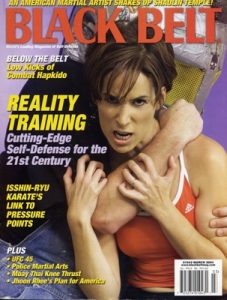 In 1999 Meredith Gold began writing about ASST and women’s self defense and empowerment for “Black Belt” magazine. The column she share with Kathy Long, was called Beyond Technique. Additionally, she was a contributing writer for Self Defense for Women magazine for the duration of its existence.

In 2000, Meredith Gold and her husband Mike Belzer started R-A-W Power. Over the years women’s self defense and empowerment has been her primary focus, with the bulk of her students being female non-martial artists. But, Meredith’s time with RMCAT, combined with her husband’s years of martial arts experience, made it clear that there is a larger audience for this powerful training method. So, they decided to create a program based on the ASST principles and methodology that would address the needs of both experienced martial artists as well the complete novice.

Meredith Gold also became a certified holistic health and nutrition coach in 2008, receiving her training at The Institute for Integrative Nutrition in NYC. The more she learned about eating for health and longevity, the more Meredith recognized the similarities between nutrition and self defense skills. She was determined to find a way to combine these two  areas she was so passionate about into one idea that would approach nutrition from a proactive and, at times, even defensive point of view. In 2012 Meredith expanded her services to include her self defense-based nutrition program called “The Kung Food Way”. www.thekungfoodway.com.

USAdojo - March 12, 2000
We use cookies to ensure that we give you the best experience on our website. If you continue to use this site we will assume that you are happy with it.OkRead more