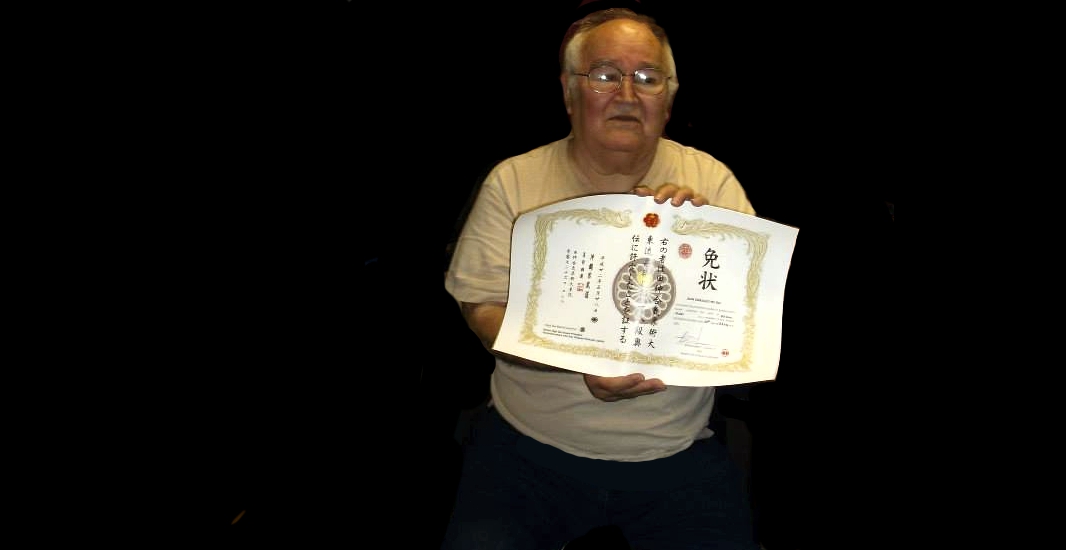 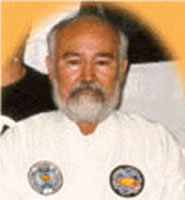 The Nippon Goju Kai has acknowledged O’Sensei Cantu, Judan, as Founder of IBBF, AJOKA, and “American Goju Kai & Chaeng Moo Kwan System”, Along with promotion to Judan and Honorary Member in USA.

USAdojo - November 9, 2007
We use cookies to ensure that we give you the best experience on our website. If you continue to use this site we will assume that you are happy with it.OkRead more