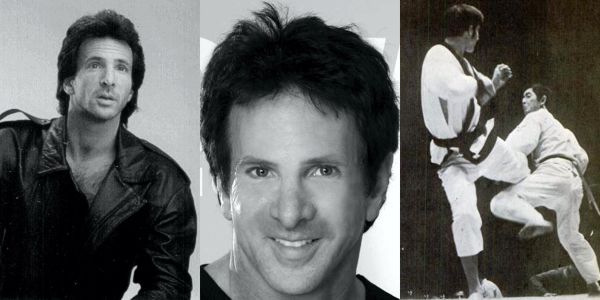 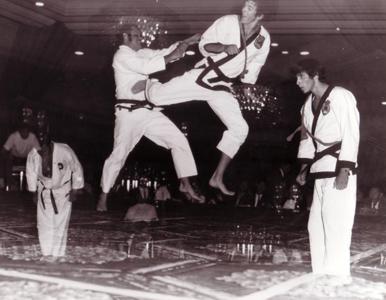 He is well known for his continuous attacks using a unique combinations of kicks, punches and sweeps. His attacks were ruthless and with his trademarked Jump Back Kick, he could score on his opponents with either leg.

Nicknamed the “Boy Wonder” in 1967 by Blackbelt magazine, Bobrow fought during the U.S.’s golden era of martial arts. His opponents included such competitors as Chuck Norris, Joe Lewis, Ron Marchini, Thomas La Puppet, Toyotara Miyazaki, David Moon, Louis Delgado and Bill Wallace, just to name a few. Bobrow was a personal friend of Bruce Lee and Lee was a frequent spectator on the sidelines when Bobrow competed. 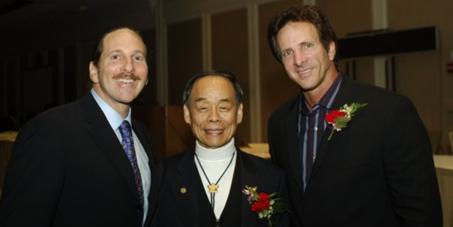 Blackbelt magazine yearbook rated Bobrow as one of the top ten fighters in the world throughout the 1960s. Karate Illustrated magazine gave Bobrow the honor of the #1 fighter in 1969, ranking above Chuck Norris, Joe Lewis and Bill “Superfoot” Wallace. Bobrow was inducted into the Inaugural Taekwondo Hall of Fame as Best Fighter of the 60s and honored as the Official Chairman of the event. In 2009, Bobrow was selected as a Technical Advisor for the Taekwondo Hall of Fame. 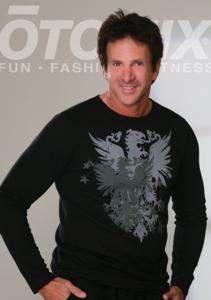 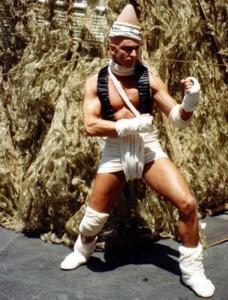 Mitchell Bobrow as Conehead Warrior in Movie “The Coneheads”

Mitchell Bobrow has also appeared in numerous films and on television. In 1993 he played Garthok Combatant in Coneheads. In 1992 he co-starred as Rene in Blackbelt and in 1990 he played Thief in Max Monroe. In 1989 he played Chet in Wild Jack.