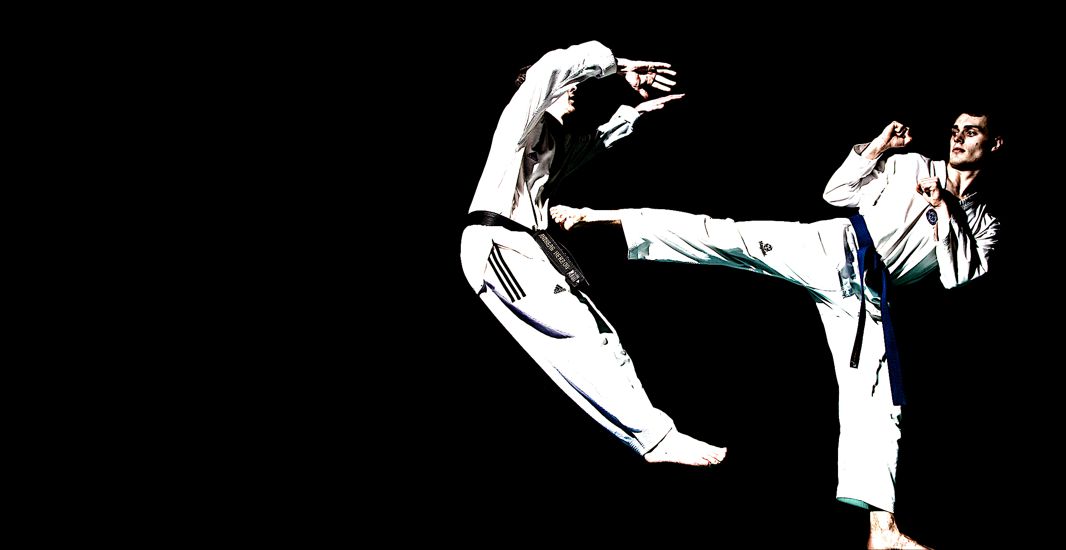 When we look at our Tae Kwon Do self defense heritage it seems we have moved backwards. We have veered of course and developed into a sport.

We are all so familiar with the progress society has made in many different areas. Yet when we look at Tae Kwon Do it seems we have moved backwards. From a standpoint of self defense we have veered of course and developed into a sport. I am not saying this is wrong, but simply trying to lead you to analyze the whole situation further.

Japanese karate had a very great influence on Tae Kwon Do. Japanese karate was, in turn, influenced by Okinawan karate and it too was, in turn, heavily influenced by the martial arts of the Fukien province in China. If you follow this route you will see that White Crane played a very heavy role in early karate development. I remember one of the living greats of karate, Taika Seiyu Oyata, saying, “Fists denote Japanese combat sport; Karate is open hand art.”

How often have you heard someone say that he is taking Aikido or Jujitsu to learn locks as there is not much of that in Tae Kwon Do system? Is it really missing in Tae Kwon Do? Remember, if our art’s heritage is open hand then all locks and traps are there. You have to analyze the forms, not from the block, punch perspective but from the open hand perspective.

A good rule of thumb is whenever the arms come together or cross each other then a lock or trap is being executed. How often does this happen in your form? Every time you chamber your aim? Look at your form from this angle and try to work out the locks. You will enjoy the form more and be closer to our heritage.