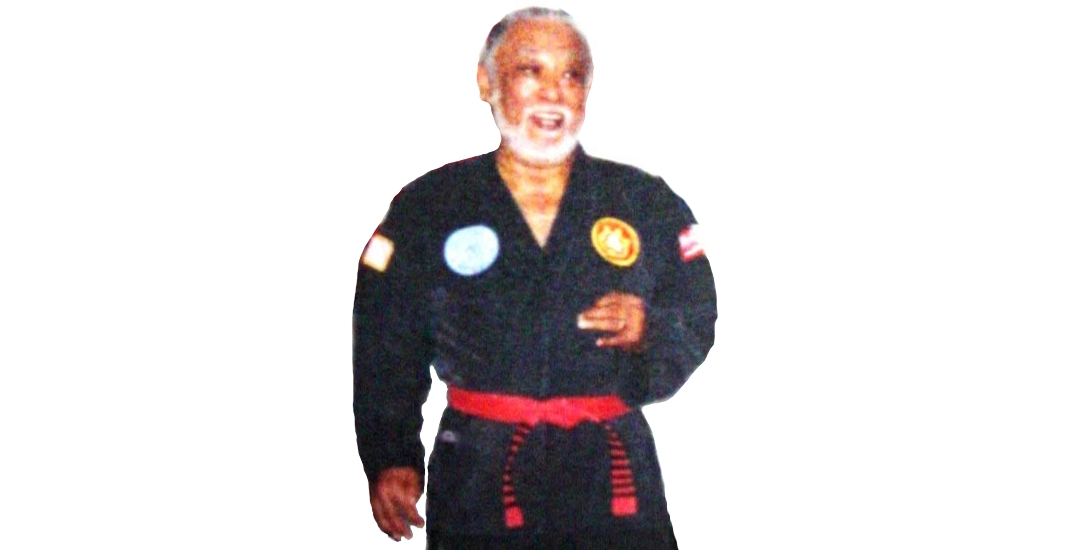 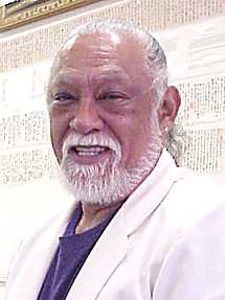 Professor Ramon Ancho, known as “Lono”, was ranked as a Kudan, 9th Degree Black Belt, in the Kodenkan Danzan-Ryu Jujitsu Association, and held the title of presiding elder in this organization. Lono, the name for the Hawaiian god of love and friendship, lived in Costa Rica.

Most popularly associated with his heroic Vietnam experiences, Prof. Ancho’s contributions to martial arts, and especially to the development of Kodenkan Danzan Ryu Jujitsu, are solidly based on more than a single period of his life. To the man himself, his Vietnam experience is but one experience in an eventful life. There were adventures before and more after.

Ramon Ancho is thought of as a modern-day warrior, a man of action, an achiever, a doer. His life experiences, naturally, overshadow many men. He has certainly beaten the odds. Few are aware of the fact that this apparently carefree man earned a total of 28 combat-related citations in his military career and attained the rank of Major. The fact that he has become a master of calculated risk obscures an earlier experience, though undoubtedly a less colorful one, than being a student of Master Okazaki’s at the age of 10 This experience marked the beginning of Ancho’s martial arts career. The post-military Ancho has remained no less active than pre-military or military Ancho. A great believer in service, he not only devotes his time to charity and community activities, but at the same time earns a living in law enforcement. Although not considering himself an intellectual, Ancho’s achievements have proven him to be a thinking man. Ancho believes deeply, and this belief has underscored his life, that man too, must serve man.

He has instructed celebrities Ricardo Montalban, Tony Curtis, and acted as bodyguard for Martha Raye. He appeared in movies such as The Naked and the Dead, Beachhead (with Tony Curtis and Janet Leigh), Get Set, Go and television appearances with Ed Sullivan, Steve Allen and Jack Parr.