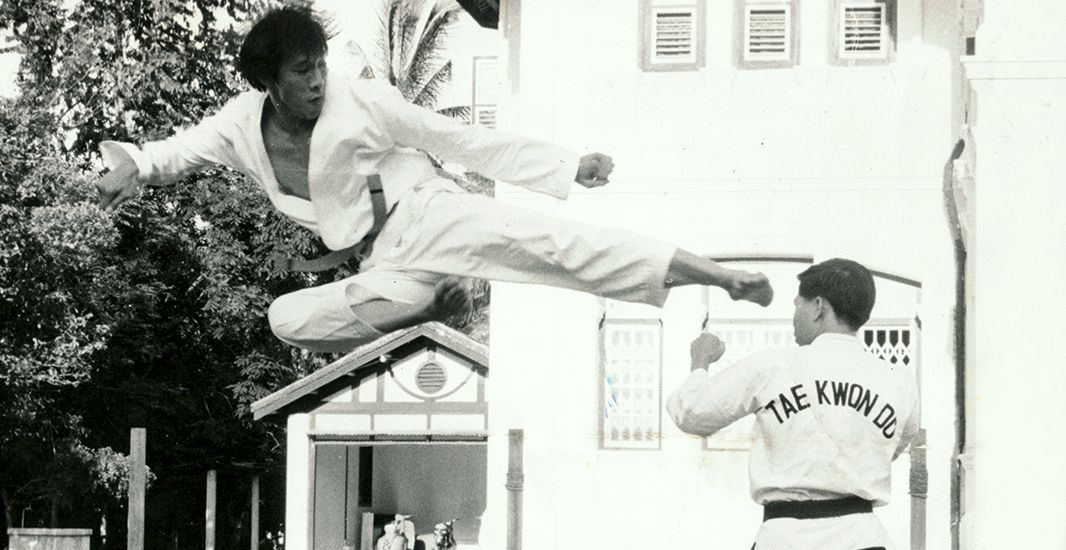 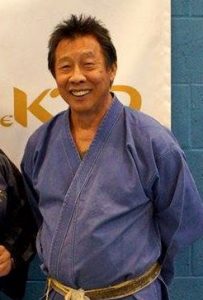 9th degree Black Belt, Willie Lim was born into a Malayan family of Kung Fu practitioners, his uncle was Head of the Eagle Claw division of Ching Wu and his grandmother a practitioner of Lotus style Kung Fu, yet Mr. Lim began his formal training in Kyokushinkai Karate. 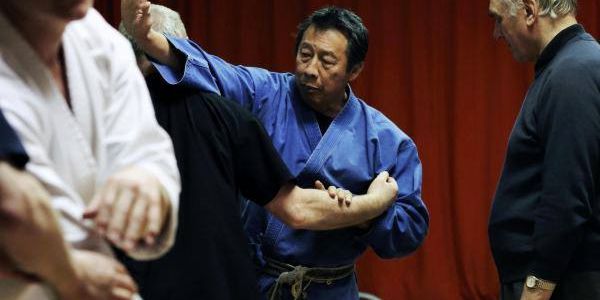 Because of his already diverse training and an encounter with Professor Wally Jay, Willie sought out Master Oyata, the top Tuite practitioner in the USA. Mr. Lim has gained a tremendous following of top instructors seeking his knowledge and enjoys the full support of legends such as Professor Wally Jay and Bill “Superfoot” Wallace. Mr. Lim represents the USA and UK for the Sing Ong Tai Chi International and Taekwondo International.

Articles By and About Willie Lim

The Hidden Side of Kata – An interview with Master Willie Lim

Does Tae Kwon Do Have Locking and Trapping

Byron Mantack - April 25, 2015
We use cookies to ensure that we give you the best experience on our website. If you continue to use this site we will assume that you are happy with it.OkRead more