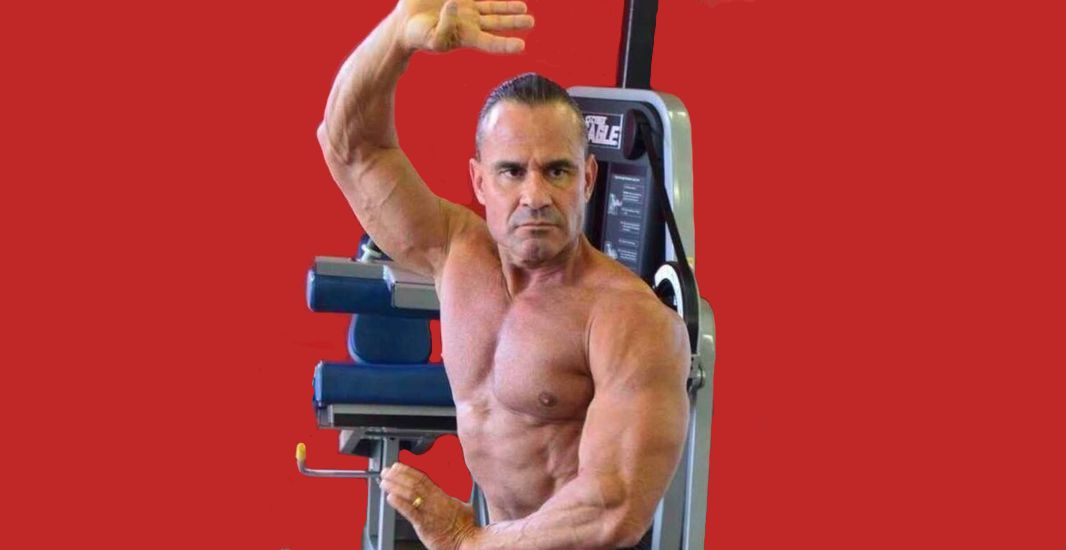 Pablo Zamora began his training in 1969, and for 47 years has been training in several martial art systems. He began with Shaolin Kempo in Puerto Rico and continued training in an eclectic style called Cozsacks Karate, getting his Black Belt after seven years. He then started training in Kung Fu. His teacher then was Dr. Fredrick Wu, and he taught several systems of Kung Fu. He eventually got his Black Sash in the Northern Shaolin Kung Fu and Black Tiger Kung Fu.

He continued his pursuit of the martial arts with Wah Lum Praying Mantis Kung Fu for a decade and achieved Sifu level. Finally, he got to start learning Bruce Lee’s Jeet Kune Do from several teachers with direct lineage to Bruce Lee and achieved his instructor’s certification. He also studied Israeli Krav Maga for over 16 years. Inspired by Bruce Lee, he got into fitness training and trained his body to become lean, fit and functionally muscular. He has been teaching martial arts and warrior fitness for over 35 years in his Mastery Martial Arts School in McAllen, Texas.