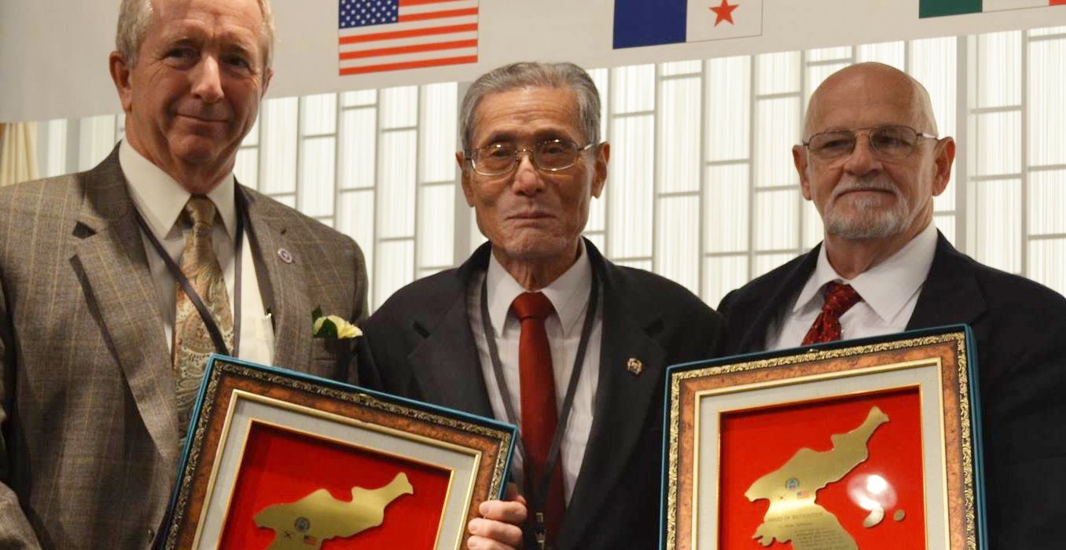 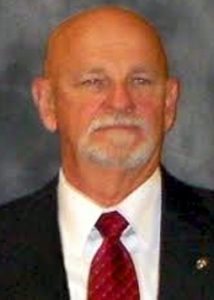 After high school Peter DeFosses enlisted in the United States Marine Corps where he served two combat tours of duty in Vietnam assigned to the Third Marine Reconnaissance Group. This is where he was first introduced to Tang Soo Do and Grandmaster Jae Joon Kim. After Vietnam he was assigned to the US Marine’s Counter Guerrilla Warfare School in North Carolina as a combat self-defense instructor. His last assignment in the Marine Corps was with the State Department in Washington DC. While training for his embassy assignment he had the honor of being assigned to stand duty at Pres. Eisenhower’s internment and Pres. Nixon’s inauguration. After completing his training, he was assigned to the United States Embassy in Rio de Janeiro, Brazil. While in Brazil he had the opportunity to train in Brazilian Jujitsu and Capoeira. After two years in Brazil he returned to the states and returned to civilian life.

This is the time that Master Peter DeFosses refers to as his butterfly years in the martial arts, with starting a family, working fulltime and attending NYU, unfortunately it left little time and money for any type of organized training. He trained when and where he could, like a butterfly going from flower to flower. Now that he looks back on this time, he had some great opportunities to learn without being tied to one single style. During this period, he trained in multiple styles as time allowed, learning what he could, knowing someday it would pay off. The styles included Kenpo, Aikido, Hapkido, Karate, Pressure Points, and Filipino Eskrima, just to name a few. In 1976 he moved to Florida to start a new career. In 1984 he joined law-enforcement and started studying Tang Soo Do full-time. A few years later he was transferred to Tampa, Florida where he was reintroduced to Grandmaster Jae Joon Kim. This is where he continued to train and rise through the ranks under Grandmaster J. J. Kim in Moo Duk Kwan Tang Soo Do. During this period Master Pete was one of the Master Instructors at the World Moo Duk Kwan Headquarters and served as one of Grandmaster J. J. Kim’s technical advisors. At the request of Grandmaster J. J. Kim, Master Peter DeFosses wrote and updated the student manuals for the World Moo Duk Kwan Tang Soo Do Federation, then designed the patch and flag currently used by the newly renamed World Traditional Tang Soo Do Federation. With Grandmaster Kim’s passing in 2007, Master Pete started training with Grandmaster James A. Saffold one of Grandmaster Kim’s most senior students and founder of the American Kwan Tang Soo Do Federation. 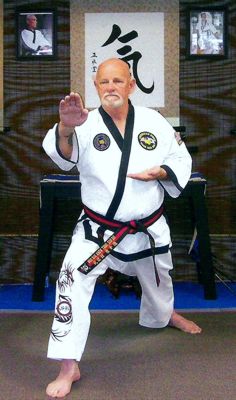 Today Master Peter DeFosses has retired from law enforcement after 25 years and continues to study, train and teach the art of Tang Soo Do, that he loves. He believes we never stop learning and that it is his responsibility to honor the past and help create the future of the martial arts through current and future practitioners that comes knocking on his DoJang door regardless of style or age. We are all one family, we learn from each other; his doors are always open, and he invites all to stop by.

To contact GM Peter DeFosses or Sebastian Karate visit their listing on the Martial Arts Schools & Businesses Directory or FindADojo.com by clicking on the image on the left.