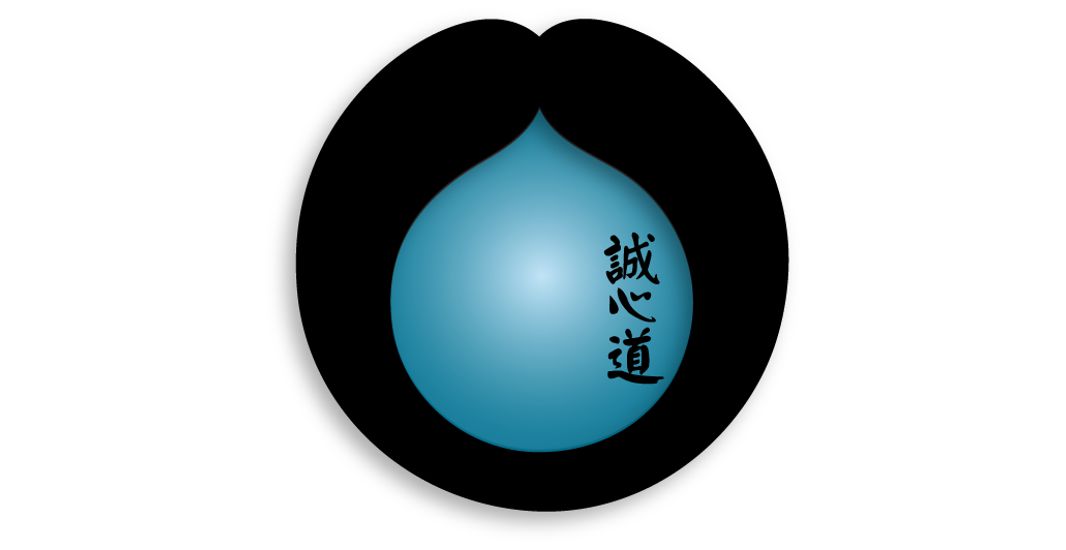 The Chinese words cheng hsin (pronounced “cheng shin”) loosely translate as “truth” and “being” – an appropriate title for a body of work that involves increasing consciousness on all levels of “being.” Founded by Peter Ralston in 1975, Cheng Hsin is grounded in a school of internal martial arts and contemplative disciplines; however, any pursuit or course of study can be a Cheng Hsin endeavor if the objective is a real understanding of the principles and true nature of the matter at hand.

Zen studies direct our focus beyond the reality that we take for granted, and martial disciplines offer new possibilities for power and skill in a diverse range of activities. World-class martial artist Peter Ralston has unified these studies of consciousness and ability in a unique body of work known as Cheng Hsin.

Some of the forms we have used so far to pursue this work:

The overall goal of the Cheng Hsin work is to discover and experience the principles and dynamics that construct the activity or event in question. For example, we may set out to discover what is responsible for creating skill (whether it’s being effective as an athlete, a writer, a painter, a banker, a chef, or a contemplator), or to directly experience the nature of being – anything could be the subject for investigation.

The No Way
Initial encounters with the Cheng Hsin communication often create a sense of frustration, for its fundamental nature is ungraspable by the mind. Cheng Hsin does not lay out a path of moral righteousness nor does it define a set of concrete beliefs. It doesn’t lay out precise dogma or a set of rules to follow, and so demands patience and commitment to comprehend. It is not immediately intelligible.

“You can’t fix Cheng Hsin on the wall with a pin because, as you try, you realize that Cheng Hsin is the wall, and the pin, and the action, and the intent.”
~ Frank LaManna, T’ai Chi Journal

Paradoxically however, there are definite guidelines and principles to which we adhere – for example, honesty, openness, questioning, and being authentic. Although we have already established many useful methods for investigation or training, we are open to whatever is effective or true, whether it is known by us at this moment or not.

Martial
“Giving way, yielding, is not a meek activity, it is a positive one. Although passive in nature, it is effective in reality. By learning to yield and follow, sticking to activity without resisting, one forms a real union with that activity.” ~ Peter Ralston

Within the Cheng Hsin martial work, we train to obtain an effortless power and a gracefully effective interaction. The steady background objective is to learn about ourselves and life; to observe how our minds, emotions, and bodies currently operate; and to discover new, more effective and freeing possibilities in how to think, feel, move, and interact. The Cheng Hsin arts are designed in relation to the principles of an effortlessly effective body-being and the principles of effective interaction.

“When I began putting together Cheng Hsin T’ui Shou, I wanted to create an art based on fundamental observations of physics, perception, intent, impulse, and energy – an art that gears itself to meet any situation because it is founded on understanding the principles in which interaction takes place. I wanted an art that is adaptable and well-designed, forged through training and techniques but designed to teach something beyond the form. Cheng Hsin T’ui Shou is such an art.” ~ Peter Ralston

Ontological
Ontology is the study of being. Zen is the most well-known example of an ontological school. Within Cheng Hsin, although we openly consider what has been handed down from the past, we do not want to simply follow any presuppositions or dogmas. Instead, we reach for an authentic encounter, a direct experience of the truth.

Cheng Hsin is pursued in ontological work such as contemplation intensives and other powerful workshops designed to penetrate and awaken “mind.” We investigate the nature of emotion, thought, perception, interaction, communication – anything that we are involved in as human beings. Our purpose is to have direct insights that provide us with a more conscious experience of the truth. The methods of inquiry are many, ranging from dialogue, exercises and experimentation, to pure contemplation.

Four of the fundamental principles on which Cheng Hsin stands as an investigation are: Honesty, Questioning, Direct Experience, and Grounded Openness. It is an alive and evolving endeavor, committed to an experience of what’s true rather than a set of beliefs.

“The essence of Cheng Hsin is found in questioning our own event. We’re striving to honestly investigate our actions, emotions, beliefs, relationships, and experience. It seems that in grasping the truth of any matter, the possibility arises of becoming more powerful, effective, and balanced in relation to that matter.”

“Cheng Hsin is non-moral, non-political and non-religious. The intent is not to embrace a new belief system, but rather to question and challenge openly and honestly the nature of our event – any aspect of being alive. This often means challenging our existing beliefs.”
~ Peter Ralston