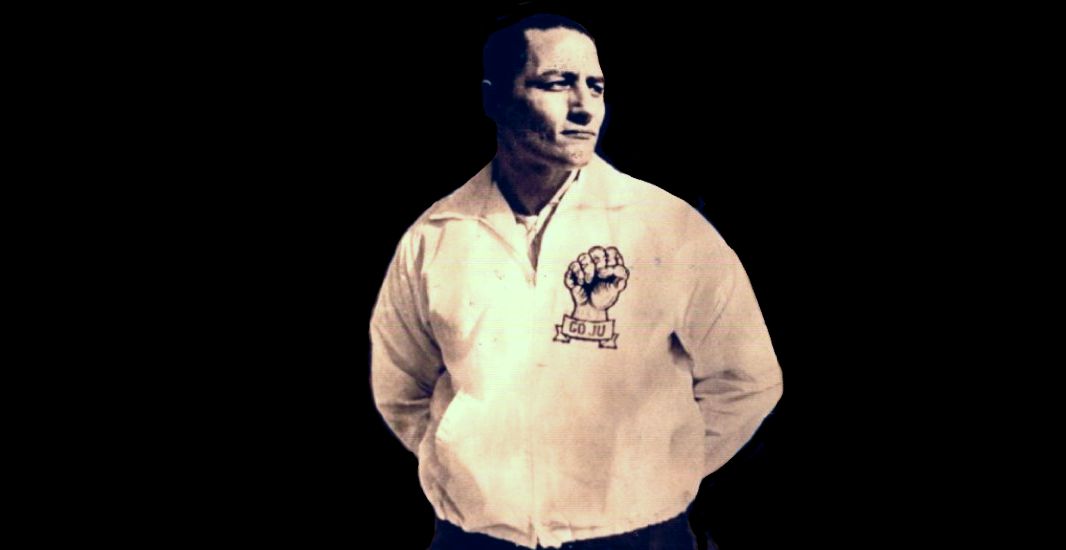 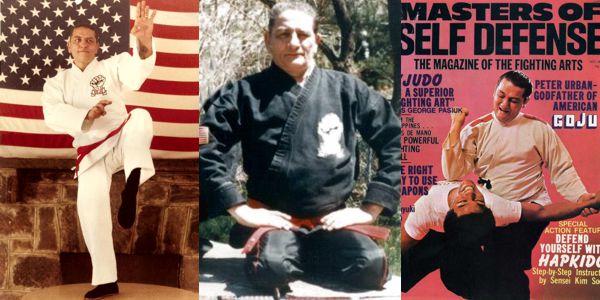 In 1953 Peter Urban was a young sailor when he was introduced to karate in Yokohama, Japan. After training for one year with Sensei Richard Kim, Peter Urban traveled to Tokyo and was introduced to Gogen Yamaguchi. He was accepted as a student of Gogen Yamaguchi. In 1957, Peter Urban opened a small Dojo in Tokyo, Japan, and he competed in the all-Japan College Championships that same year. In 1959, Sensei Urban moved to America, and opened his first American Dojo in Union City, New Jersey. The following year, he opened another school on 17th Street in Manhattan.

Sensei Urban was reportedly one of the men responsible for establishing structured tournaments in America, with one of the first being the North American Karate Championships in 1962 held at Madison Square Garden. In 1967 Sensei Urban published his first book; The Karate Dojo, this made him the first karate-ka to author a nationally recognized book on martial arts with the first paperback edition in 1991. His second book, The Karate Sensei was published in 1984. These books are still available today. Sensei Urban opened his famous Chinatown Dojo in 1967, the Little Tokyo Dojo on Wooster Street in New York City. This made the Japanese art of karate open to the American public.

In the early 1970s, Sensei Urban returned to Japan to ask Gogen Yamaguchi for permission to establish a karate system in America separate from Japan’s. Yamaguchi refused, saying the rules of Bushido stated that no white man could achieve Nirvana. Peter Urban, dissatisfied with the decision, retorted that these same rules stated that Japan could never lose a war. This statement offended Sensei Yamaguchi. Realizing this and not meaning any disrespect, Sensei Urban prepared to follow samurai custom and cut off his pinky finger in apology to his sensei. Yamaguchi’s oldest son stopped him from doing this; however, the damage was done. Seeing this as a turning point, Urban returned to America and incorporated himself as the founder of American Goju.

About USA GoJu
USA GoJu is eclectic synthesis of the education, training, and experience of Sensei Peter Urban, the traditions of Yamaguchi GoJu, the fighting spirit of Oyama and the philosophy of Sensei Richard Kim, combined with the personality of it’s founder Peter Urban. There are three primary influences of the USA GoJu style.

USAdojo - August 23, 1999
We use cookies to ensure that we give you the best experience on our website. If you continue to use this site we will assume that you are happy with it.OkRead more