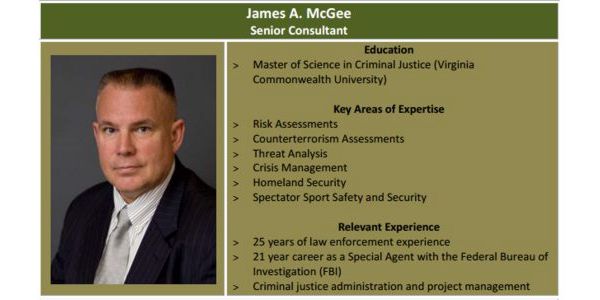 The availability of psychiatric medication is a major factor in holding down crime. One major “red herring” is the “conspiracy theory” that the school killers all were on anti-depression meds. If you are like me, you have probably received dozens of e-mails proclaiming this as the sole cause of our mass murders.

On many occasions I have been a co-presenter with Dr. Jim McGee, an FBI consultant who did the definitive “Classroom Avenger” profile of 19 juvenile mass murders in the school. Dr. McGee had access to privileged data in many of these cases. He says that in two, (maybe three) of the 19 cases, these killer kids were on psychiatric medication. In several cases he couldn’t get any info (thus the “maybe” count) because there is just no way for anyone to know.

With medical privacy laws the way they are, in many cases only God himself would know, and yet the people who wrote those goofy e-mails claim that they know. Dr. McGee goes on to point out that most people who die of heart disease are taking heart medicine. Most of the people who die of pneumonia are in the hospital on antibiotics. But the heart medicine and the antibiotics didn’t cause their deaths. Similarly it should be no surprise if some individuals suffering from suicidal depression are on psychiatric medication (anti-depressants), but that does not mean the medication “caused” the disease.