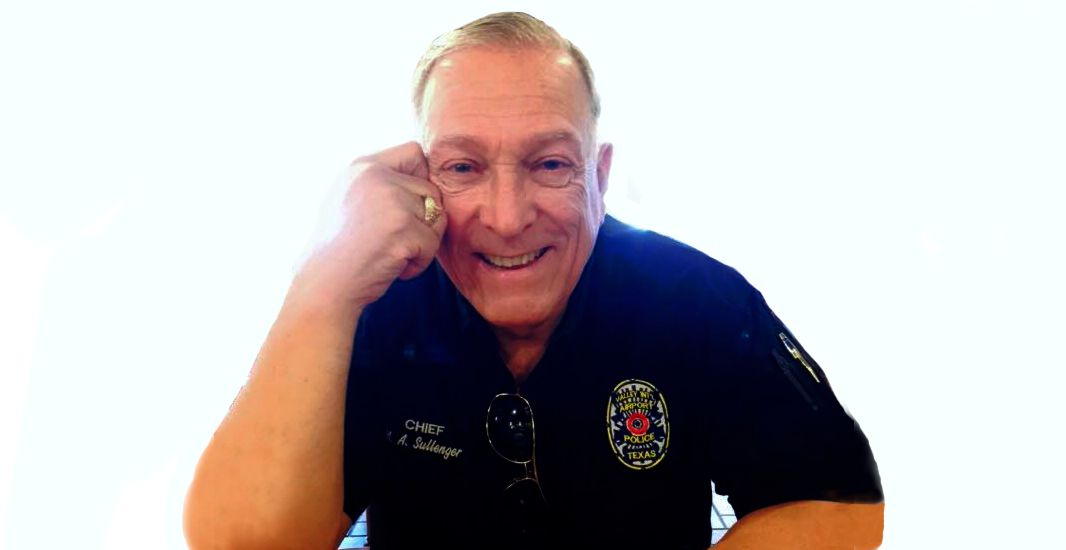 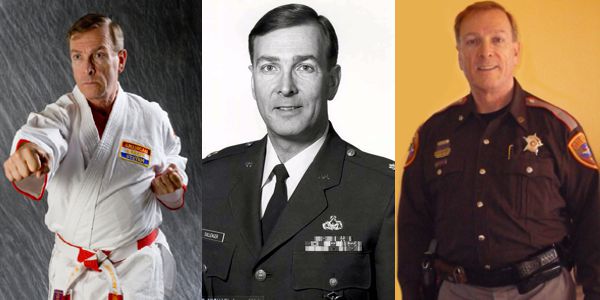 Introduction
While talking with two of my newest students a few years ago, I discussed with them various experiences I’d had throughout my years in the Martial Arts. I was attempting to help them understand certain techniques and movements I had worked hard to learn by myself, as well as others I had picked up from someone of a higher rank and several more years of training. What follows is an attempt to set words to paper with respect to my martial arts studies over a period covering nearly five decades. The purpose is to share as well as reflect on both the feelings and motivations that prompted me, and most people, to begin some form of martial arts studies. As one’s skill and awareness increase over a period of several years, so also does one’s philosophical perspective.

For purposes of this paper, the term “Martial Arts” will be used because of its all encompassing definition. The more time people spend studying Martial Arts, the greater the chances are they will, through the strains of both physical and mental endeavors, see the true essence of what it means to be one with the Universe. I used the word “chances” because as with many things in life, the light fails to turn on for some people. This could be due to no fault of their own or with the manner in which they train. This understanding (or knowledge) is something that must be sought by people in their own way. The results they achieve or fail to achieve will be a manifestation of their own personal goals and efforts.

To further illustrate the point of enlightenment, the following quote from Shigeru Egami’s book, The Way of Karate, Beyond Technique, is provided for your review. In the preface of his book, Egami discusses how the practice of karate has changed over the years with respect to technique, but not with respect to its ultimate goal:

The ideal of Gichin Funakoshi, who has come to be recognized as the ‘Father of Karate-do’ was to advance from JUTSU (technique) to DO (the way). It became my mission to realize this ideal, but here again questions arise: What is the meaning of ‘from technique to the way?’ Through what kind of practice can one attain this ideal? Karate-jutsu or karate-do? The distinction between the two must be clearly grasped. Karate-jutsu must be regarded as nothing more than a technique for homicide and that most emphatically, is not the objective of Karate-do. He who would follow the way of true karate must seek not only to coexist with his opponent but to achieve unity with him. There is no question of homicide, nor should emphasis ever be placed on winning. When practicing Karate-do, what is important is to be one with your partner, move together, and make progress together.” (Pages 9 & 10)

An additional point required here is the difference between training and studying. Webster’s II New Riverside University Dictionary defines the two words as follows: “Study – The act of studying; the pursuit of knowledge, as by reading, observation, or research.” “Training – a. To coach in or accustom to a mode of behavior or performance; and b. To prepare physically, as with a regimen.” I wish to point out the differences between these two words. In the beginning we train. We are taught by an instructor who puts us through continuous physical exercises to develop our abilities to kick, block, punch and move in the proper manner. When we arrive at a point where mere training is not satisfying our desire to learn, we begin to study. It is the combination of these two endeavors that will bring the student of the Martial Arts to enlightenment. Also by studying the writings of various martial arts founders and masters, a person develops an even deeper understanding. Case in point is Funakoshi’s second precept (of the twenty he espoused in Karate-do Niju kaju): Karate ni senti nashi means there is no first strike in karate. What do you think Funakoshi meant by that?

The Great Women of the Martial Arts

If Chuck Norris Could Answer the Call

Duke Tirschel - August 1, 2011
We use cookies to ensure that we give you the best experience on our website. If you continue to use this site we will assume that you are happy with it.OkRead more