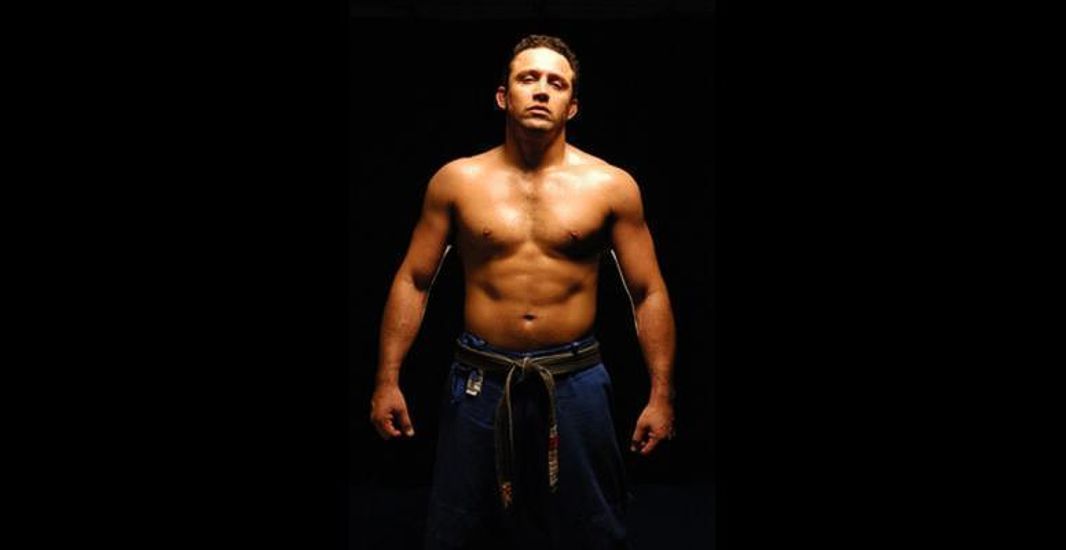 Renzo Gracie was born on March 11, 1967. He is a Brazilian Jiu-Jitsu (BJJ) expert and a Gracie Barra Black Belt under Carlos Gracie Jr. and a member of the Gracie family from Brazil. He is the son of Robson Gracie, grandson of Carlos Gracie, nephew of Carlos Gracie, Jr. and grandnephew of Helio Gracie.

Renzo Gracie has never been one to step down from a challenge and trained hard for the future challenges that awaited him. From his early days as a pro surfer to a top MMA fighter, Renzo has been regarded as one of the most humble yet fierce competitors in the circuit. He is constantly challenging himself and those that make up Team Renzo Gracie, from the beginner student to the one’s who have stepped into the ring to become champions.

Renzo Gracie has competed both in BJJ and mixed martial arts events such as the PRIDE Fighting Championships, the International Fight League, RINGS, Martial Arts Reality Superfighting (MARS) and the World Combat Championship.

Renzo Gracie lives in Holmdel, New Jersey with his wife Cristina have their three children, Catarina, Cora and Ruran. He has eleven brothers and sisters, including Charles Gracie, Flavia Gracie (Kyra Gracie’s mother), Ralph Gracie and the late Ryan Gracie.