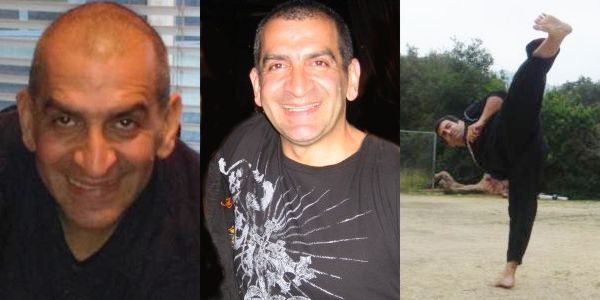 Reza Ghasry competed in a variety of national and international events while a competitor. He represented both Iran and Canada at the World Tae Kwon Do championships. Eventually Reza Ghasry retired from competition, but continued to use his expertise as a Canadian national team coach. He won the National Coach of the Year in 1997. In 1998 he became the head coach of Camp Olympia in Ontario, Canada and he was asked to coach by the World Kanzen Budo Kai Association in the United States.

In 1999 Reza Ghasry was inducted into the Canadian Martial Arts Hall of Fame. During the years from 1993 to 2006, Master Reza Ghasry opened and operated two successful martial arts schools in Toronto, Ontario, Canada, The Ghasry Academy of Martial Arts and Champion Martial Arts Centre.

In 2006 Master Reza Ghasry relocated to Los Angeles, California to open a private martial arts training studio in Beverly Hills called Champion Spirit Martial Arts, where he continues to be the Director and Head Instructor.