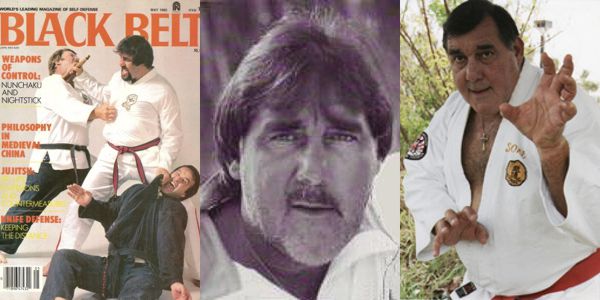 Joe Hess was an instructor at Broward Community College’s criminal justice institute in Davie, a former police officer, and an internationally renowned martial arts champion. He was the 1975-1977 kickboxing heavyweight champion of the world and taught self defense and survival tactics to 500 police agencies around the world.

Joe Hess wrote several self-defense books and had his name on a line of martial arts weapons, clothes and a brand of vitamins.

1979 thru 1984 institute of Police Traffic Management

Protective Services Provided for the Following:

Mr. Hess has implemented training programs for he following agencies either in Self Defense or Impact Weapons Training

USAdojo - January 9, 2007
We use cookies to ensure that we give you the best experience on our website. If you continue to use this site we will assume that you are happy with it.OkRead more