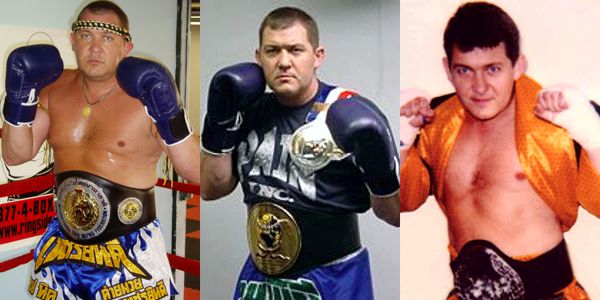 He is the British Kickboxing Champion (middle and super middleweight) with 52 fights undefeated.

Ajarn Nick Hewitson has been a columnist for various martial arts publications worldwide including Combat.