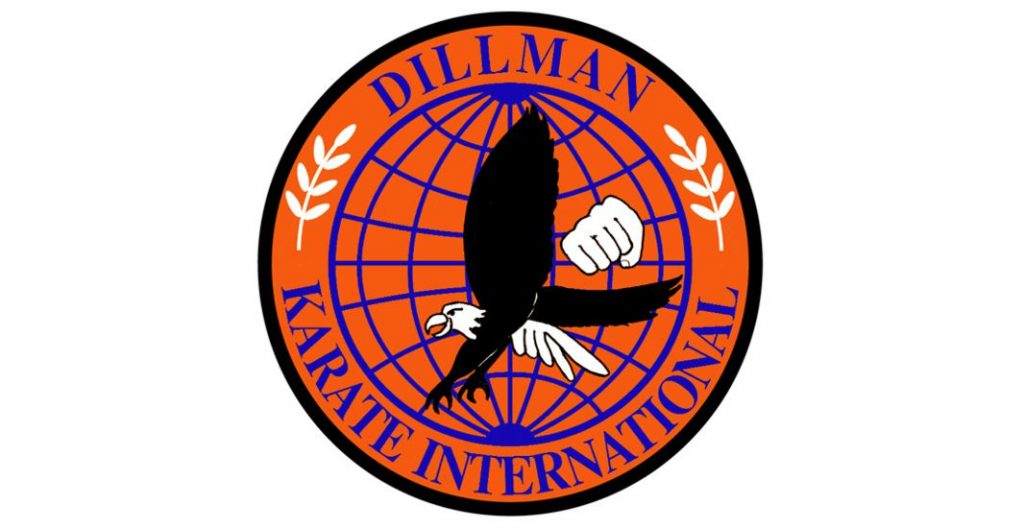 The martial arts community lost one of its leading exponents of pressure-point fighting, aka kyusho-jitsu, on September 28, 2014, when Ed Lake died of a heart attack. “I met Ed at a seminar I was doing in Florida in 1984,” said Black Belt Hall of Fame member George Dillman. “He was one of the black belts at the host school. Afterward, he came up to me and said, ‘I want to learn this, and I will go wherever you are to get it.’ And that’s exactly what he did. He showed up at virtually every seminar I taught, all over the country.” Lake continued to show up at seminars for the next 30 years. “I had a lot of respect for Ed,” said Black Belt Hall of Famer Leo Fong. “He was such a loyal person.” He was so loyal, in fact, that Dillman could ask Lake to assist him on any project and Lake would be there. Lake became so integral to Dillman’s organization that he was featured in Dillman’s books on pressure-point fighting and in photo shoots with him at Black Belt.

Because of his profession, lake, 57, lived a nomadic life. That resulted in his not being as high-profile as some mar-tial arts instructors — but that doesn’t mean he was any less influential. In fact, many people from around the world, on hearing the news of Lake’s death, expressed shock and dismay because they either got their start in pressure-point fighting from him or had significantly advanced their knowledge because of him. Those who got their start from Lake remember his habit of randomly showing up at martial arts schools or events, where he’d engage black belts in conversations about their arts and quickly convince them of the relevance of pressure-point skills to their systems. In fact, Dillman received a call just days before Lake’s death from someone Lake had convinced in just such a fashion. According to Dillman, the caller said, “Ed Lake told me I needed to contact you because, apparently, I don’t know anything about the meaning of my forms.”

For those who had their skills advanced by Ed Lake, it was likely because of the generosity and good humor he demonstrated whenever he was sharing a technique. “I attended a seminar he conducted, and he kept me laughing,” Fong recalled. “His positive personal traits will make it difficult for me to forget him.”