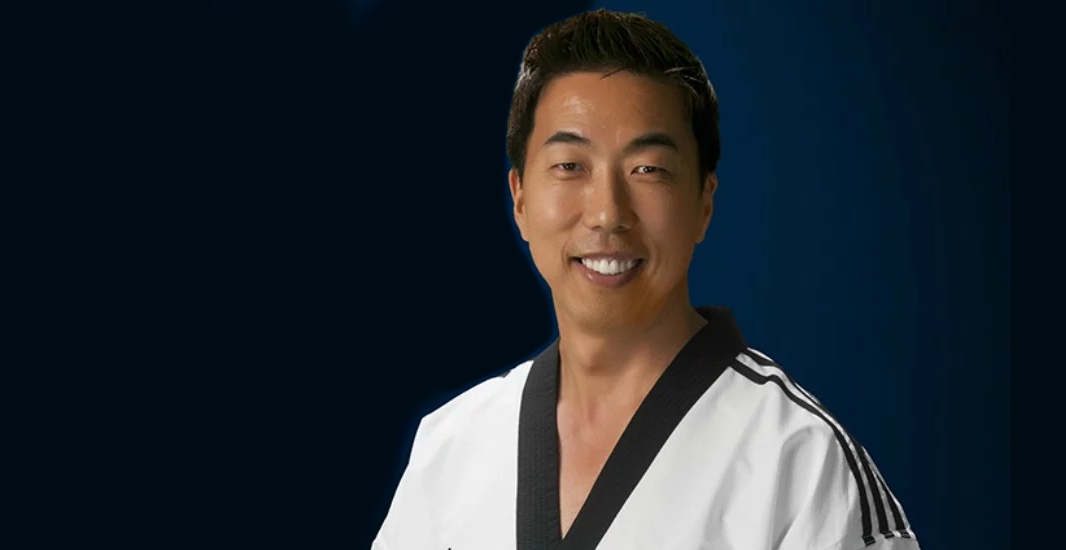 Master Sang Koo Kang is the owner and director of Sang’s Tae Kwon Do Schools. When he was the director of three martial arts schools, he created and implemented Sang’s Black Belt Success System, a uniquely structured curriculum focusing on the core elements of martial arts: respect, discipline, perseverance and self-control.

He has been given the key to several cities: Miami Beach, Pembroke Pines, and Surfside. In addition, these cities proclaimed Master Sang Days.

He was seven-time champion in Sunshine State Tae Kwon Do Championships, as well as a member of the National Trial Tae Kwon Do Team.

Master Sang’s involvement in the South Florida community is notable; he continually strives to provide his students with the moral tools to develop into fully rounded individuals through martial arts training. For his dedication to his students and contributions to society, Master Sang has been recognized by the Mayor and awarded the Key to three different cities.