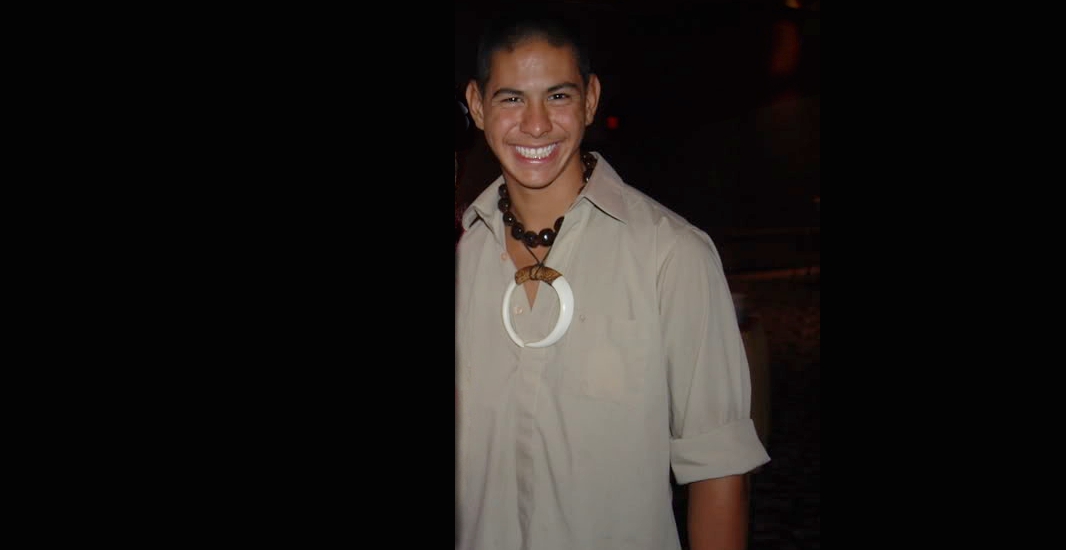 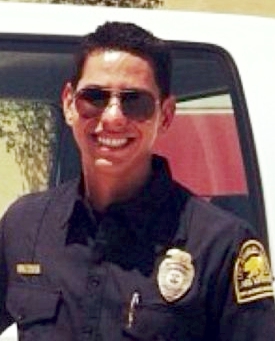 Shea Gipti is the Chief Instructor of Tozai Nippon Karate Federation as well as a Los Angeles County Lake Lifeguard. He has been studying Shotokan Karate since 1996. He is a 5 time World Champion, was USA Black Belt Hall Of Fame – Shotokan Instructor of the Year and was inducted into the Masters Hall of Fame as the Outstanding Male Competitor of the Year in 2006.