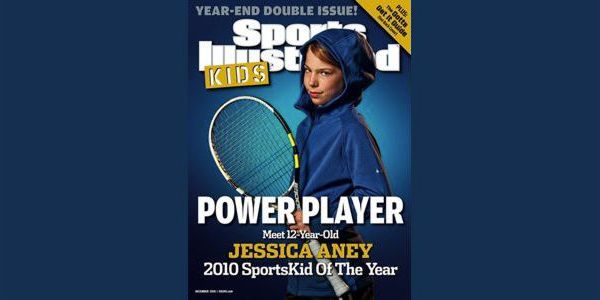 Sports Illustrated Kids SportsKid of the Year 2011 voting is now closed! Find out who the 3 finalist are on October 18, 2011.

This year’s Sports Illustrated Kids SportsKid of the Year 2011 (SKOTY) winner will be:

Instructors, there is no limit to finalists per sport, so we encourage you to nominate all those students who you feel are deserving of this honor.

The nomination period runs from July 15 through August 24, 2011. Candidates can be submitted at http://www.SIKIDS.com/SKOTY starting on July 15, 2011.