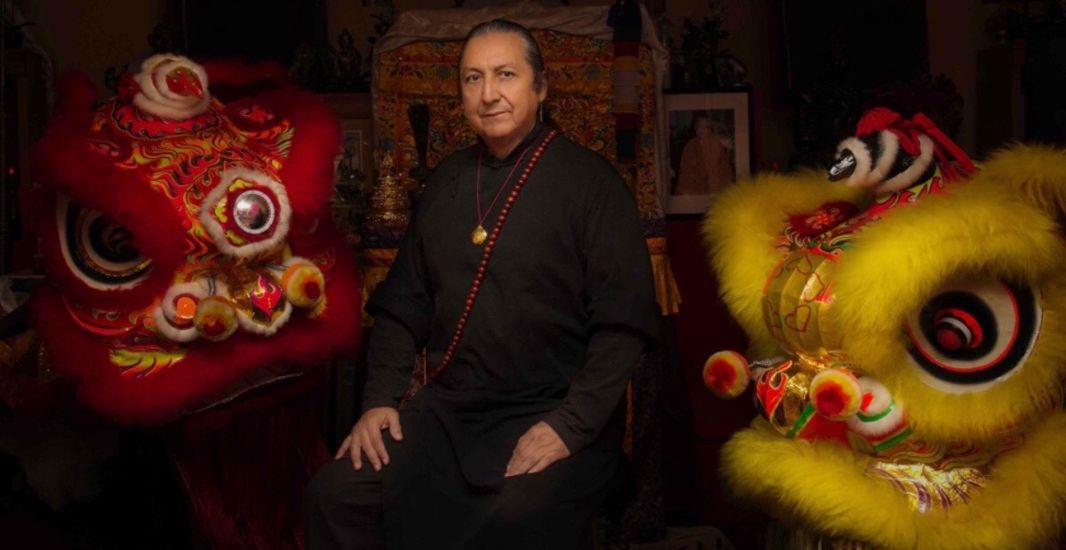 Founder, Director, and Grand Master of the Lohan School, Sifu Steven Baugh came from South Central Los Angeles. He is of Native American and Mexican Indian ancestry. He grew up in a poor and violent environment and learning martial arts became his life’s focus. He began teaching martial arts on the street in front of his home to a handful of students. After relocating from Los Angeles to Las Vegas and there he began teaching his own martial art classes. In 1994 he began the Lohan School of Shaolin. He taught in church halls, dance studios, in Chinatown Plaza’s rooftop and mall, and finally he moved to the schools current location, a 2,500 square foot Martial Arts Cultural Center and Temple in the heart of Chinatown.

The school’s name “Lohan” came from Bodhidharma in honor of 18 of the 500 monks that overcome cultural differences when spreading Buddhism to China. They were nomadic healers and warriors and came from diverse ethnic backgrounds that were not necessarily Chinese. His school carries on this tradition and there are hundreds of alumni and current students, of all ages and ethnic backgrounds, practicing traditional Shaolin Martial Arts at the Lohan School.

Sifu Baugh was dedicated to every individual who desired to learn martial arts, he took a vow never to turn away a student regardless of there ability to pay tuition. He dedicated his life to carry on the traditions and practices of Chinese Lion Dancing, Northern and Southern Shaolin, Chi Kung, Tai Chi and the Dharma. His organizations accepted students from all over the world of all races, religions, creeds and ethnicity.

Although there were many famous teachers from the West Coast that Sifu Baugh studied with and was certified by, the original lineage of his teachers have become the most influential in his life. To these great Masters, he and his students of the Lohan School owe their sincerest gratitude.

Sadly, Grandmaster Steven Baugh passed away on March 17, 2019 at the age of 65. His organizations, the Lohan School of Shaolin (Kung Fu) and the Lohan Spiritual Center, will continue in his name, and will carry on his legacy. A memorial was held in his honor on March 23, 2019 in Las Vegas, Nevada, and another memorial in Long Beach, California.

USAdojo - August 15, 2007
We use cookies to ensure that we give you the best experience on our website. If you continue to use this site we will assume that you are happy with it.OkRead more