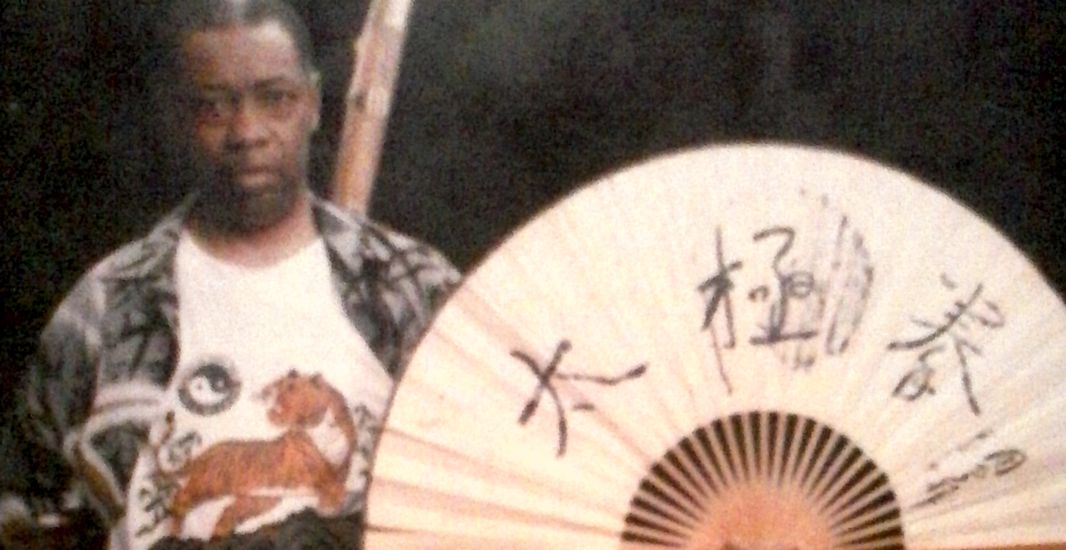 These are my taijiquan memories from 2003, when I took my first, and probably best, trip to San Francisco. I was able to afford it and I had the time. I remember going to a health food store and seeing an advertisement for a class to be taught on Chen style Taijiquan by Cheryl Yonker.

I went on another day just to familiarize myself with the transportation, and not only was Cheryl there, but her teacher, Zhang Xue Xin, was there as well.

I spoke to Brian Guan, who was Zhang Xue Xin’s assistant, and I was allowed to film the class on my camcorder. Brian was very nice to me and I think that their Taijiquan was the best that I had seen in California. The class at that time was held in the Golden Gate Park. I also met Maria Alyea who showed me a Taiji Fan form.

Looking back now, I see that as a wonderful time, although for me, it was a sad time for other reasons.

I had seen Cheryl Yonker play Cannon Fist with no Fa-jing. If I wasn’t familiar with the form, I wouldn’t have known what it was. Later I was to attend Jimmy Wong’s tournament in Arlington Texas, but I think that the Taiji that I saw in California was better. I had taken my fan with me to demonstrate at the tournament, but I later changed my mind.

I didn’t think that Mr. Jou was all that well received or even known on the west coast. I don’t know why, since his books were very good. His Taiji Farm newsletters we’re excellent, and he had established the 110 acre Taiji Farm in upstate New York.

Many of the classical texts written in Chinese are now being translated, but I still haven’t seen Shen Jia-Jen’s book on Chen style Taijiquan in English. It actually contains enough information for several books. I have several translations for different aspects of the book. The theory is simple enough, but I have that as a separate text. The first routine spares no words for instructions and commentaries, but contains practically nothing on application.

The second routine which is now the third text that I had translated from the same book, does give some probably simplified versions of applications.

For example, in pictures 14-16 in “The Dao Of Taijiquan” by Jou Tsung Hwa an explanation is given that the moves 15-16 are used to free the hand being pulled in picture #14 (Cannon Fist). There are other descriptions of various applications but this article is probably already too long.

Some of the Taiji Farm newsletters are about Wu Tu-Nan, Li Laolung (Xingiquan), the concept of Ruxia (scholar/athlete), Confucius Takes Music Lessons, and much more. Maybe I can expand upon this at another time.

I will expand more on my taijiquan memories in another article.