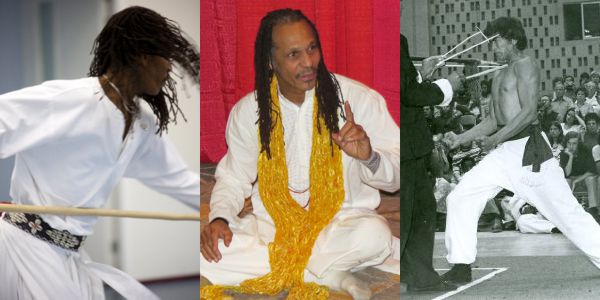 Oso Tayari Casel is the founder and director of the Tayari Casel Martial Arts Academy, Inc.; an institution that researches, demonstrates and spreads the contribution that Africa and China have given to the international martial arts community, while simultaneously furthering the appreciation of contemporary and traditional African and Chinese culture. His studies include cultural and humanitarian missions to Africa, Sri Lanka, Haiti, Jamaica, Trinidad and Tobago, The Netherlands, and Taiwan, the Republic of China, the arts of Kupigana Ngumi, Shaolin and Tai Chi Chuan with the Directors of the Pan Afrikan Martial Arts Federation.

One of the strongest aspects of the Tayari Casel Martial Arts Academy is its dedication to community development, health and well being. Oso is an instructor at several elementary schools in the DC public school system. Over several decades he has worked as consultant for the Substance Abuse Services of the Department of Corrections for the Lorton Prison and Correctional Treatment Facilities. He has served as the Primary Substance Abuse Counselor for a federal program at a juvenile maximum-security prison and has worked with the District of Columbia Government’s Department of Human Services at group homes for youth involved in the juvenile justice system. In addition, he worked as a consultant to CASA Community Health, (Baltimore) a national prevention project focused on public housing developments funded by the National Center on Addiction and Substance Abuse (CASA) at Columbia University.

Oso Tayari Casel’s martial arts experience in and out of competition has helped him develop the awareness that martial arts and culture must be applied as vehicles for physical, mental and spiritual transformation. 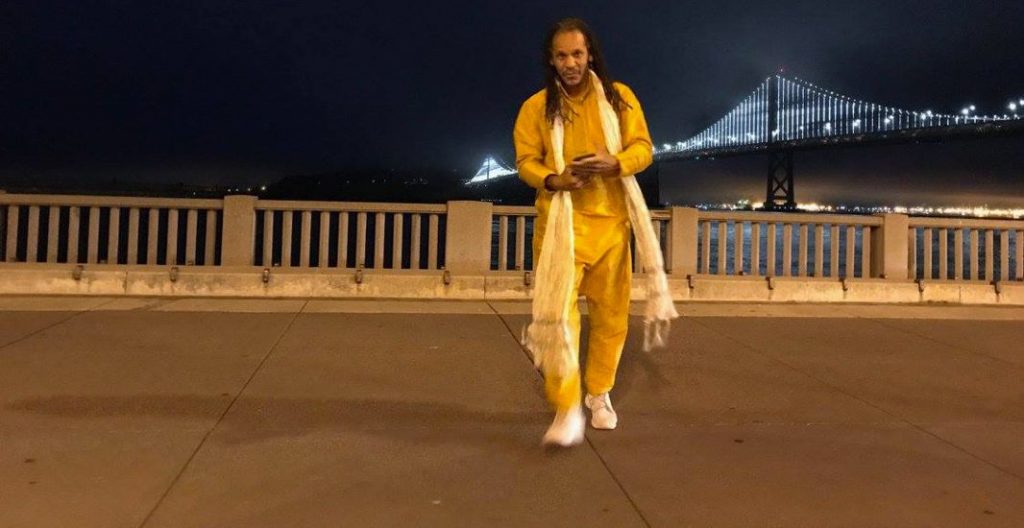 During his prestigious tournament career Oso Tayari Casel ranked in the “Top Ten Black Belts in the USA” for over a decade. In the fall of 1980 he was S.T.A.R. Rated # 1 in Kung Fu and has won in some of the most prestigious competitive arenas in North America, such as: the Battle of Atlanta, Diamond Nationals, Superstar Nationals, AKA Grand Nationals, Top Ten National, Bare Knuckle Knock Out Championship and Nevada State Grand Championship.

After retiring from competition he successfully co-founded and promoted the Triple “AAA” rated US Capitol Classics Martial Arts Tournament for seven years in the nation’s capital. Oso Tayari Casel has appeared in various martial arts films and is a frequent guest on local television and radio programs. He teaches and lectures throughout the country and internationally, and is the Master Teacher at Tayari Casel Martial Arts Academy in Silver Spring, Md.

Oso Tayari Casel began martial arts during the turbulent times of the civil rights era. For reasons as simple as being able to defend himself from neighborhood bullies or dealing with confrontations involving the extremist of society as well as self pride. Forty Seven (47) years later little did he recognize that his childhood hobby would take him around the world. During those travels he would have life changing experiences, visiting fascinating places, meeting intriguing people and sharing moments of despair, fatigue, sadness, frustration, joy and happiness. He never imagined on that early fall evening when he took his first class at the Southtown YMCA in Chicago, Illinois @ 66th and Union Avenue that his journey into the martial arts would leave a legacy around the world.