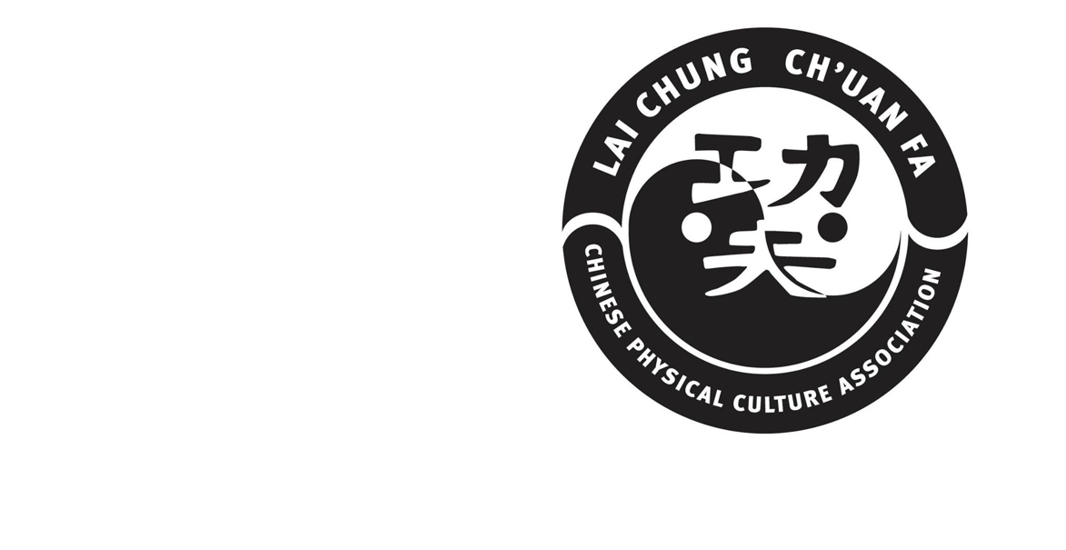 The late Master Ted Lai was the founder of the Chinese Physical Culture Association of Fullerton, a not-for-profit martial arts organization based in Southern California. He was also the creator of a kung fu system posthumously named Lai Chung Ch’uan Fa.

Born in Hawaii, Lai began studying judo as a youth at Professor Henry Okazaki’s gym and Wally Jay’s Club in Honolulu. He also studied Shotokan karate. After years of training, Lai developed a tumor on his ribs from performing repeated throws, rolls, and breakfalls. This forced him to stop practicing judo.

However, that didn’t stop Lai’s passion for martial arts. Soon, he started learning Hung Gar kung fu at the Chinese Physical Culture Association in Honolulu (also known as Jeng Moo Tai Yuk Oui) — under the tutelage of Loy Sing Lau, Yak Lee and Richard Seu. He loved Hung Gar’s no nonsense approach to self-defense and its solid stances and footwork. Within years, he became an expert and enjoyed performing in the CPCA’s lion and dragon dancing (a traditional part of kung fu training).

In the 1960s, Lai moved to the Los Angeles area, where he joined the Hop Sing Tong (a Chinese benevolent society) and participated annually in Los Angeles’ Chinatown’s lion and dragon dancing. Though an expert of Hung Gar, Lai sought out more martial knowledge. He began studying the Choy Li Fut system under Sifu Share Lew in North Hollywood; the class was a select one, for black belts only. He also learned Choy Li Fut under Sifu Wayne Yee and became affiliated with the Chinese Martial Arts Association. After exposure to other styles, Lai steadily crafted his own fighting system, which he called “kung fu” for simplicity’s sake because Asian martial arts and Bruce Lee had yet to enter the mainstream at that point.

After several years of teaching in Mormon churches to a select group of students, Lai was enlisted to teach kung fu at California State University, Fullerton. In 1971, he began teaching through the campus’ experimental college program, which aimed to diversify the school’s class offerings.

This was the start of the Chinese Physical Culture Association of Fullerton, which has since counted thousands of pupils among its membership in its nearly 40-year existence. Though Lai passed away in the 1980s, the CPCA of Fullerton continues his dream of teaching an eclectic mix of martial arts, philosophy, and Chinese culture to anyone with an open mind — all in a safe, fun, and non-commercial setting.

In 2003, the CPCA of Fullerton helped form the Cal State Fullerton Kung Fu Club, which has since become one of the most popular student organizations on campus. In 2007, years after Lai’s death, his active senior students (now the current chief instructors of the CPCA of Fullerton) recognized a need to both honor their teacher’s inclusive nature and to distinguish how his style of kung fu has evolved from Hung Gar. In 2007, the current instructors rechristened his style Lai Chung Ch’uan Fa as a tribute to their founder. The style name translates as “Ted Lai’s Way of Fighting.”