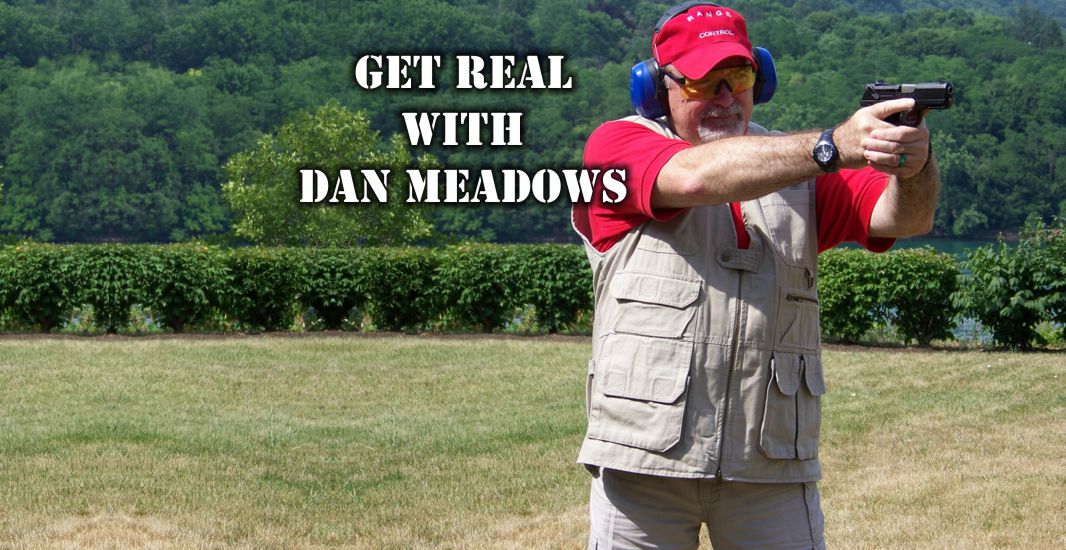 In a world that is constantly filled with day-to-day violence, it is important for the hand-to-hand survivalist to know how to protect themselves in every environment . . .

Once upon a time, no, actually many times before, I have either read or have heard others quoting the phrase “survival of the fittest”. And whether it was Charles Darwin, Herbert Spencer or others who may have said it first, this quote can only mean one thing to a “modern day warrior”. “You either live or you die, because sometimes there is no in-between”.

In a world that is constantly filled with day-to-day violence, it is important for the hand-to-hand survivalist to know how to protect themselves in every environment, or with every aggressor that they may encounter. Many times our modern day warriors will only have their hands, feet or ground fighting skills to help see them through an altercation, or to keep them alive?

So how important is it for those warriors to feel confident in the skills that they have learned, practiced or refined over the years, in order to help them “survive the threat”? I would say it is quite a bit! I’m sure, because I too have lived it!

Now, how does all of this “survival talk” come into play with our tactical stories and series here at “The Shooting Channel”? How do our hand-to-hand skills help us as a marksman, a defensive shooter, or as a modern day warrior? Glad you asked!  So let’s get right to the point here.

The Use of Force Continuum

If you are a modern day warrior, you already know about this application of force measures. And if you are not, then here’s your first exposure to this process. Our modern day warriors have either learned about this in their respective training academies, or they have learned this very quickly while they were out on the streets. This escalation or de-escalation of force is oftentimes a daily occurrence for many of these officers. Its purpose, standards of use, and its applications help set the stage for an appropriate and trained response for an aggressive threat. To better understand this Use of Force Continuum, I have listed them in the order in which they are taught. Its use or application however, from an officer’s standpoint, may or may not follow a general succession or order, based upon the actions of the attacker or the resister at the time of the occurrence.

An Officers Use of Force Continuum (UoF Continuum)

As we all can see, the UoF involves 5 levels of actions or reactions from the officer, based upon the levels of active resistance or aggressive attacks from that of an opponent (resister or attacker).  This “UoF Continuum” is a guideline, a rule of measure, a standard established by most law enforcement agencies in the United States or elsewhere.

Using reality based “Hand to Hand” or “Close Quarters Battle” type of training and tactics can help you stay alive! That is the ultimate goal of our modern day warriors, to go back home to our family and loved ones at the end of the day.

A friend of mine, SFC Jeff Cook (US Army) is a modern day warrior in the truest sense of the meaning. His rules of combat, both on and off the battlefields and streets of our world, are reality based. Here is just one of his many rules for survival;

*Jeff Cook’s Rules of Combat: “Practice striking in order to avoid getting hit. Practice take-downs to avoid being thrown. Practice ground fighting to avoid the ground. If you fail this very critical rule, then strike first, hard, and often. Throw your opponent to the ground and ground-and-pound him, and then choke him out, while breaking his limbs”!

Although his “Rules of Combat” may seem a bit harsh for some of you, the truth of the matter is, you must maintain a survival mindset always or it could be game over for you.

Now as a H2H survivalist, you must “fight the fight”, “survive the threat” and “win the battle”, any battle that may or may not come our way!

There are times when a modern day warrior will encounter a violent attacker or resister. That same person will sometimes go after an officer’s duty weapons. Those weapons may be a duty Firearm, a Taser, Baton, Pepper Spray, Knife or even a Flashlight.

Now, not only is this officer protecting himself or herself from the attacker, they are also protecting their duty weapons or tools that could potentially be used against them (the officer), or others.

A modern day warrior must learn, train, practice often weapons retention drills. Their training must be reality based and from the standing, kneeled, prone and supine position. Using protective gear for these officers is a must while training with a partner, but should not be relied upon as a full protection measure while in training. So be careful.

Once an officer has experienced retention drills with their duty weapons, from all likely positions, they must also deploy the “use of force continuum” to either escalate or de-escalate their response to a threat.

As a modern day warrior, one of the most important points for us to keep in mind is that “we must tactically train ourselves daily” [mind, body and in our survival spirit].

As a modern day warrior, a sheepdog to others, you must carry this “survival mindset” with you daily, in order to overcome the many criminals, terrorists and wolves of our society.

When our streets are filled with violence and lawlessness, a modern day warrior must know what it takes to become a Hand-to-Hand Survivalist.

We have also started a new series of articles called: “TACTICALLY SPEAKING”, which covers the world of black guns, tactical training and survival awareness.

WR Mann - October 1, 2013
We use cookies to ensure that we give you the best experience on our website. If you continue to use this site we will assume that you are happy with it.OkRead more