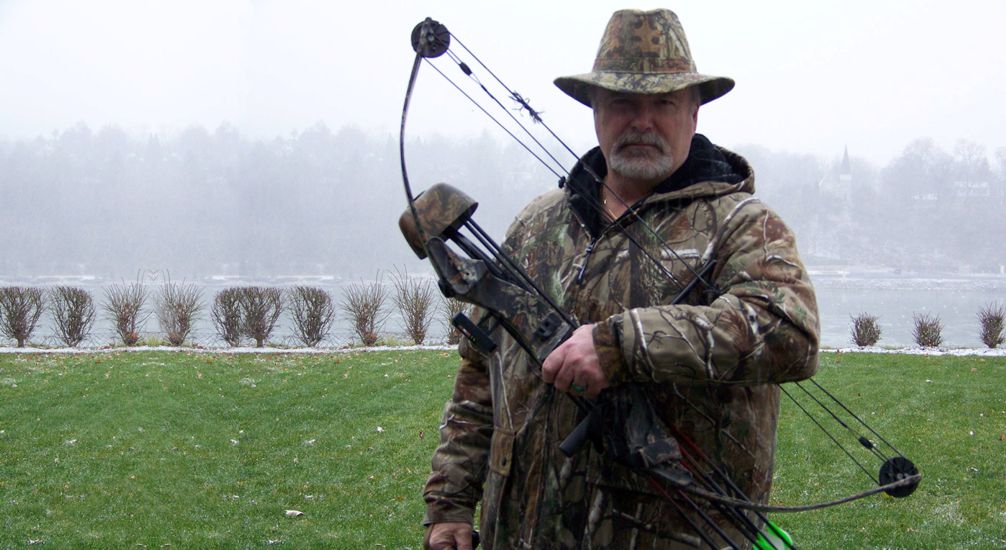 In 1965, Dan Meadows began his martial arts training, by studying Kenpokido Kenpo Karate, Shito Ryu Karate, and Kobudo. In 1976, Dan Meadows began his studies in both Judo and Jiu Jitsu. In 1978, his studies expanded to the American Kenpo Karate system, and in 1980, Dan Meadows met Prof. Harold Laranang Sr. of the Kajukenfu / Kajukenbo system. Dan Meadows was named as the Chief Instructor for the KBKK system under Prof. Laranang Sr. and was given the title of O’Sensei San. While training under Prof. Laranang, Dan Meadows studied Kajukenfu, Iaido, Kenjutsu, Kendo, Kali, Eskrima, Arnis, and other weapons systems.

During the 1970’s, 1980’s, and the 1990’s SGM Meadows was an international tournament competitor and full contact karate fighter. Over the years, SGM Meadows amassed hundreds of trophies and awards while performing in many world and international competitions. For several years, he was a world champion competitor in the forms, sparring, weapons, and full contact competitions.

SGM Dan Meadows was an instructor at the Kenpokido Fighting Arts Systems schools in the USA, and in Canada. You can find him on several martial arts organizations Board of Directors, Standards Boards, Promotion & Testing Boards, or Technical Advisory Councils. He was also President of the Hawaii Martial Arts International Society.