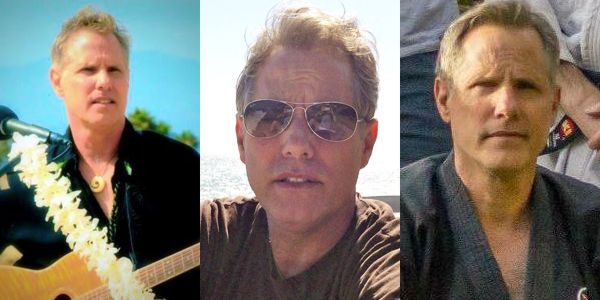 Sensei Kimo Williams was born and raised in Oahu, Hawaii. He started Judo at the age of 8 at a small Japanese cultural center in Aiea. Kimo returned to training as an adult studying Budoshin Jujitsu, currently holding the rank of Nidan with the AJA. Sensei Williams then began studies in Danzan Ryu Jujitsu under Sensei Kevin Colton and is currently ranked as a Sandan with the AJJF. Kimo has trained in Tai Qi, Qi Gung and has completed the 500 hour Seifukujitsu program under Prof. Robert Hudson and through the Danzan Ryu Seifukujitsu Institute. Sensei Williams currently offers instruction at Burbank Judo & Jujitsu Kai and is the National Communications Manager for the AJJF.