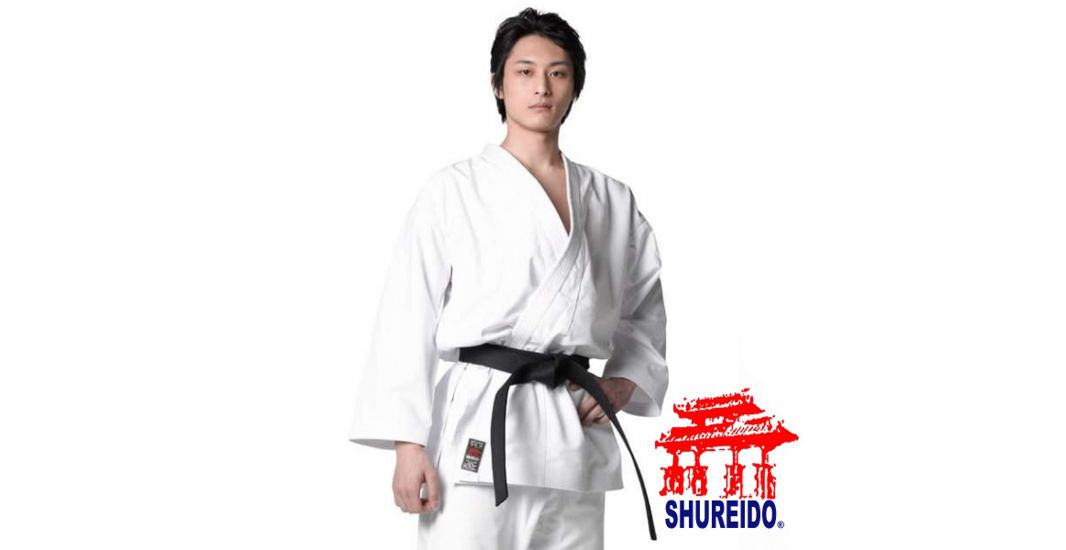 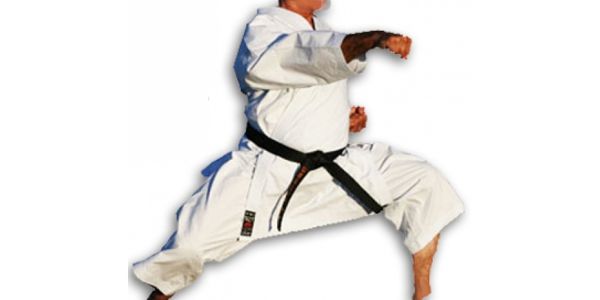 Traditions in every aspect of life are extremely important. They not only give direction to the culture; they uphold the values and reason for performing the tradition in an historical perspective. Traditions are a demonstration of respect for the roots of the martial art itself, and the tradition of folding the gi shows this respect.

The traditional gi is white. Some schools take a more esoteric approach and use white for the ‘gi’ until the student is beyond the point of a probationary period, (upon receiving their ikkyu (first and final brown belt rank)). Upon receiving the rank of ‘ikkyu’, they are also give black gi pants. This is to symbolize they are being considered for the position of a serious student.
When the rank of Shodan is given, it is said that the student is now accepted as a serious student and is now ready to begin his/her training. The training is now considered to be the beginning of integration between the physical and mental aspects of the art. This is symbolized by the 2 opposite colors, (white/black) and represents the ‘yin’ and “yang’ of the art. When the artist becomes a school head or chief instructor, he wears an all black gi. This is to make a clear distinction that he/she is in the position of guiding and directing the training of the other students in the school as well as protecting them on their path to further knowledge.

As with any training tool used in the martial arts, the uniform must be properly cared for. Washing after training is essential for sanitation purposes as well as to show respect to you, fellow practitioners and the gi itself.

The ‘obi’ is never washed. This is because you do not wish to wash away the knowledge and hard work that you have put into your training. The obi is the symbol of that effort and it is thought that if you wash the obi, you wash away the information contained within.

Folding of the “Gi”

First, you place the uwagi on a clean flat surface with the back down and the head at your knees. Next, you bring the lapels into the center until they are at the same point as when you have the gi on for training. The seams along the outside edges should be even. (see Photo 1 above)

The third step varies slightly from style to style, however, the symbolism is the same: You fold the arms into the middle to protect the internal organs, (as though you were wearing it). Here we show (2) methods of achieving this. (see Photos 2A and 2B and 3A and 3B above)

The next step is to fold the zuban. (see Photo 4 above)

First, bring the pants together from outside seam to outside seam. They should now appear as just (1) leg from the side view. (see Photo 5 above)

Now, fold the legs up from the bottom to the groin (Photo 6A above) and then fold them one more time from the groin to the waste. (Photos 6B above)

The next step is to place the folded pants onto the uwagi at the point of the waist; it would be from where your waist is when the gi is on. (see Photo 7 above)

Once again, this is to protect the more vital internal organs.

Fold the bottom of the uwagi up over the pants to the center. (see Photo 8 above)

Now, roll the gi from the head to the bottom of the gi. (see Photo 9 above)

Now we must tie our obi around the gi for security and preservation of the uniform and our hard work.

Tying the Obi Around the Gi

The tying of the obi is a symbolic gesture as well as a practical one. Stretch the obi flat and set the rolled gi on top. (see Photo 10 above)

I know we have all heard people say, “the belt does not mean anything, it just holds your pants up”. Well, in some respects this is a true statement, however, to others of us, this is only the tip of the iceberg.

I have found that ‘most’ people making that statement do not have an understanding of what an obi stands for. I have also observed that most people that make that statement have not gone through the rigorous training the those that came before them had to go through to achieve some competence in the art of their choice.

When tying the obi, it is wrapped around the body (2) times. This symbolizes that we make many efforts and go through many trails before reaching any level of competence or understanding.

When tying the knot to secure the obi, it is tied in a square knot, (see photos 11 and 12 above) to suggest infinity. This symbolism is obvious in that we must strive eternally to achieve perfection in our art. Training in the pursuit of knowledge and understanding is forever.

When we tie our obi to secure our folded gi, we first fold it in half, (end to end), and then place it around our gi and secure with a square knot. The placement of the knot should end up at the same place in you obi as when you have it tied around you waste when training.

One of the most important things to consider when folding and tying your gi is the attitude in which you perform the duty. It should be done with respect and care, and with the knowledge of the meaning behind it every time you fold it.

A true artist never throws his/her uniform in a bag without showing the proper respect.

One more note: A martial artist never wears their obi out in public. This shows poor training protocol as well as ego. The obi is for those in the arts to appreciate, not for the public to give value or critique.