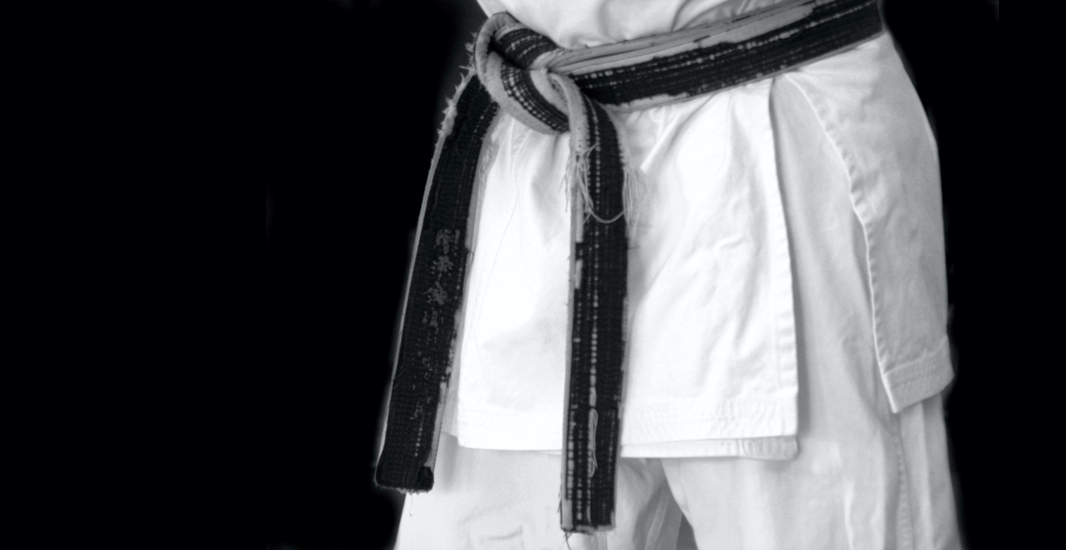 True or false? The darker the belt, the more training and experience you had. If you washed your belt, your knowledge and spirit would be washed away?

By Grandmaster Eugene Perceval ~ Dr. Jigoro Kano, (1860-1938) started studying Jujitsu at the age of 17, after several instructors he became very knowledgeable and proficient in the art. Through this period he found a method of taking the Jujitsu movements and refining them and created what we know today as Judo.

When Jigoro Kano was 22 years old he opened his Judo kodokan school in Japan. Around 1887 two of Mr. Kano students were promoted, Tomita Tsunejiro and Saigo Shiro. To distinguish their advancement, Dr. Kano introduced the black belt. There are several theories why these two colors were used, but only in theory, past history cannot prove an actual answer.

Depending on the style that was being taught, some schools then introduced the brown belt between white and black. An Okinawa karate master, Gichin Funakoshi in 1920 when demonstrating his Okinawa style at the Kodokan liked the belt system Dr. Kano was using and started to introduce the different rankings of black belt.

True or false?
When martial arts belts were first introduced, training on dirt floors or outside, in time your belt from being kicked, thrown or grappling, the dirt would begin to turn your belt darker in color to a brownish color. The darker the belt, the more training and experience you had, it was like wearing your experience and knowledge around your waist. If you washed your belt, you would be recognized as a new student and your knowledge and spirit would be washed away.

A beautiful and interesting story, unfortunately, traditionally when the white belt became dirty it was washed. Today because of its belief of this old traditional story and the love of the martial arts, the story has taken seed in the United States, and today not washing your belt has become not only folklore but a tradition of respect for ones belt and is accepted as fact, and now, an American tradition.

It is nice to share information, enjoy the rest of your day.
Grandmaster Eugene Perceval in New York