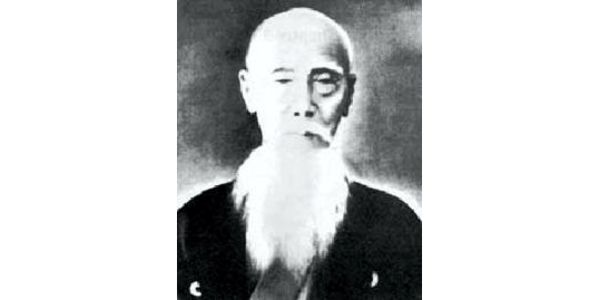 Tode Kanga Sakugawa was born in 1733 in Shuri, Okinawa. He is considered a pioneer in the development of Karate. He studied under Peichin Takahara and Kusanku who was a Chinese military attaché stationed in Okinawa. Sakugawa is known to have made several trips to China where he combined Chinese kenpo techniques with Okinawa-te.

Through Tode Kanga Sakugawa, the kata Kusanku was introduced. Also important innovations were the Sakugawa Bo Form and dojo kun (dojo etiquette). Sakugawa is known to have studied the staff in China and later lived in the Akata village, Shuri. He taught the use of the staff to his most significant student Sokon “Bushi” Matsumura.