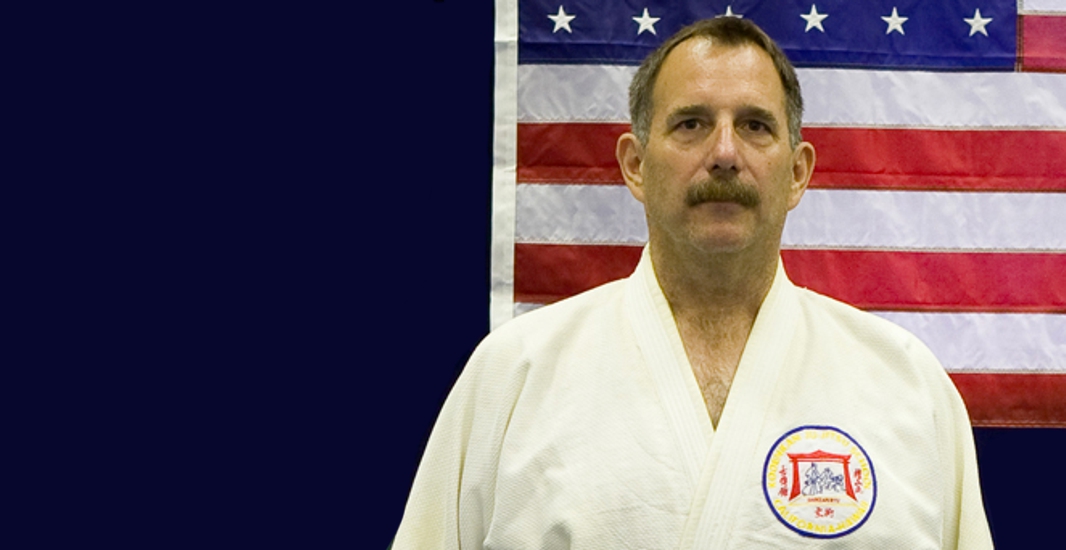 Professor Tony Janovich began his Jujitsu study under Prof. Sig Kufferath at the age of 12. Before that, at the age of 5, he began studying under his father, a former Marine Corp hand-to-hand combat instructor. Janovich is an 8th Degree Black Belt and received his professorship in 1989.

Under Professor Kufferath he was guided and instructed through Danzan Ryu Jujitsu including all the “Okugi” (advanced teachings) levels. In addition to the martial arts training he received, Janovich became a master of the Okazaki system of Restoration Therapy known as Seifukujutsu under the tutelage of Prof. Kufferath. Today he practices this Seifukujutsu as his vocation.

A former police officer, he has taught for the Department of Defense, various police agencies and colleges. He has owned and operated the Kodenkan Jujitsu & Restoration Therapy for the past 27 years. Professor Janovich was the senior student and chief instructor of Professor Kufferath prior to Kufferath’s death.

Professor Janovich is the treasurer of a great storehouse of knowledge on the Danzan-Ryu kata, history and traditions, and also holds black belt ranks in Aikido and Judo.