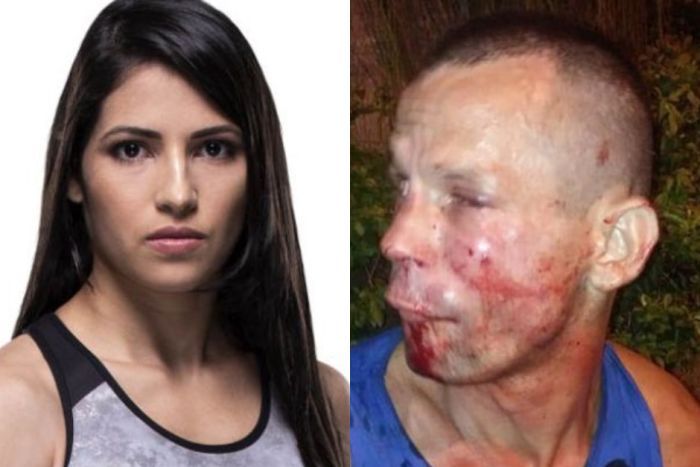 Straw weight UFC Fighter Polyana Viana fights off mugger in Rio de Janiero on January 5, 2019, and gives him more than he bargains for when he tries to rob her.

Polyana was waiting for an Uber outside of her apartment block in the West Zone of Rio when a man approached her.

Polyana said that he had snuck up on her because he was already very close to her when she noticed him.

Polyana Viana said the following about the incident:

“When he saw I saw him, he sat next to me, he asked me the time, I said it, and I saw he wasn’t going to leave. So I already moved to put my cell phone in my waist. And then he said, ‘Give me the phone. Don’t try to react, because I’m armed.’ Then he put his hand over (a gun), but I realized it was too soft.

He was really close to me. So I thought, ‘If it’s a gun, he won’t have time to draw it.’ So I stood up. I threw two punches and a kick. He fell, then I caught him in a rear naked choke. Then I sat him down in the same place we were before and said, ‘Now we’ll wait for the police.’” 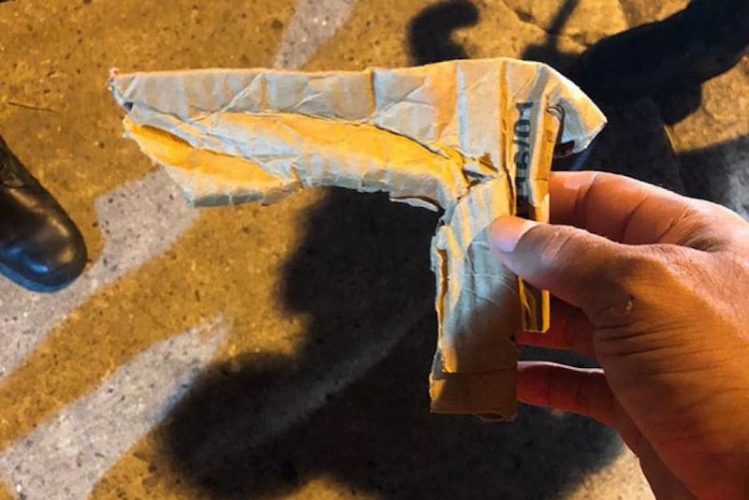 Viana was correct about the gun the mugger threatened her with, it was just cardboard cut in the shape of a gun.

After Polyana Viana got the mugger in an arm lock, she asked passersby to call the police. 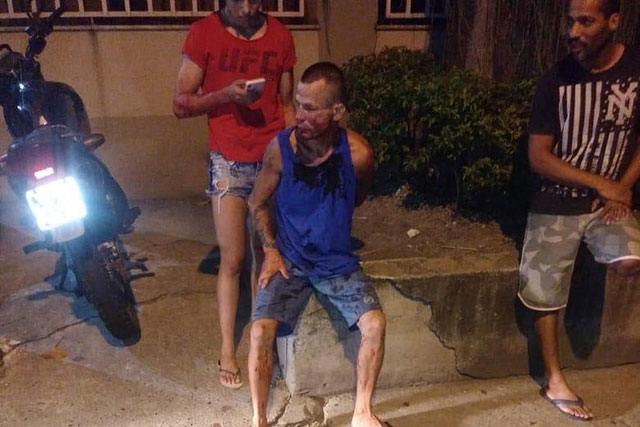 Polyana Viana went home and cooked herself dinner. Her hands hurt a little the next day, but it was not a big deal.