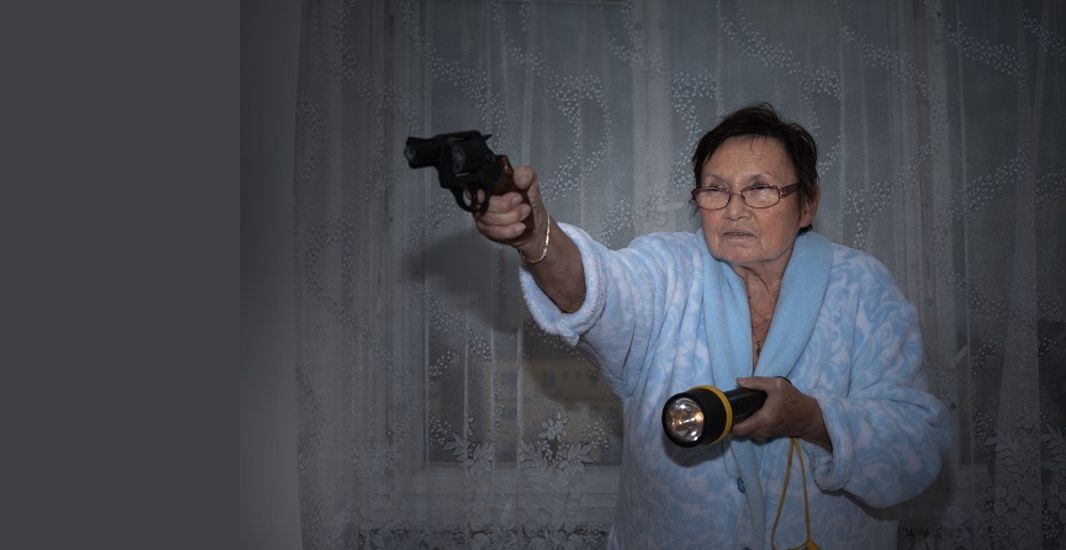 DGU, or “Defensive Gun Use”, is a prime research subject for many pro and anti guns data mongers as it could be used to quantify (somewhat) the effectiveness of “guns for protection”.

According to Pew Research (June 22, 2017), 67% of firearm owners cite protection as a major reason to own guns, a strikingly large number!

As to what exactly most firearm owners want to protect against, the research didn’t say. But I assumed, (forgive me if I’m wrong), that the majority of people want to protect themselves against ill-intent criminals, terrorist extremists and corrupt governments.

When we have higher firepower, we should be able to protect ourselves better, right?

However gun opposing groups say that guns are, in fact rarely used for protection. Instead they endanger their owners and people around them.

Fortunately for us, many researchers have done the hard work of, um… research, and discovered many ground shattering revelations on this subject. The only tiny unfortunate thing for us is that many of these revelations contradict themselves.

So much for “Scientific Method”.