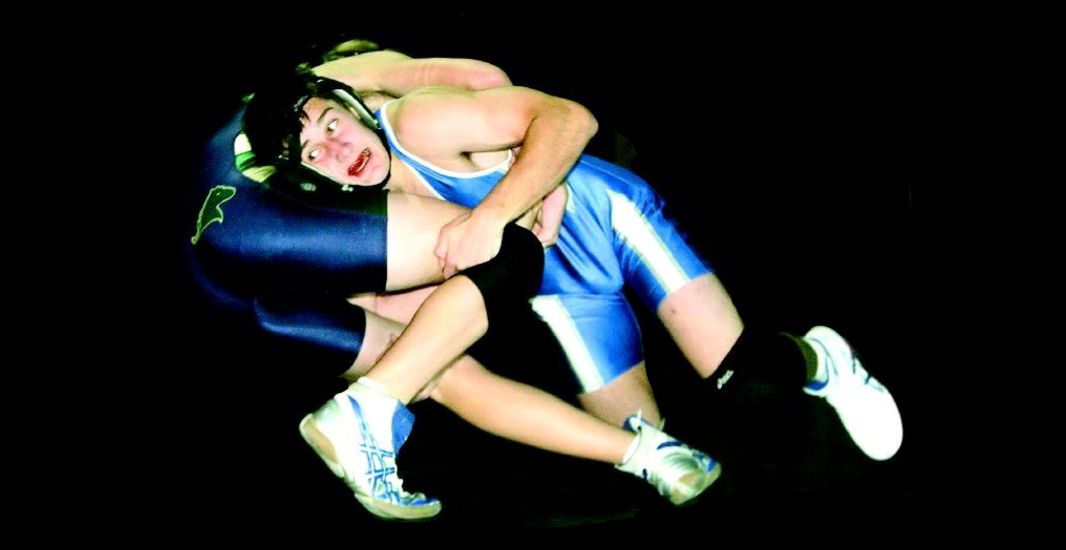 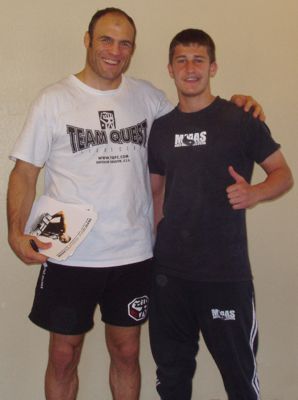 Martin Azzam was born on April 16, 1990 in Trencin, Slovakia to Dr. Ihsan Azzam, M.D., M.P.H. and Marta Azzam, B.S.N. He came to the United States, to Northern Nevada when he was two years old. He attended both Fritch Elementary and Carson Middle School as an Honor Student. He now attends Carson High School.

Martin Azzam has been a straight A student since kindergarten. Throughout his academic career he has received many, many awards, such as the Presidents Award for Academic Excellence and the Silver Scholars Academic Award from UNR.

In the summer of 2006, Martin was invited to the University of California, Berkeley for the National Youth Leadership Forum on Medicine as he plans to become a neurosurgeon.

Martin has lettered in both Varsity wrestling and Varsity soccer.

He coaches Middle School boys in wrestling, including his younger brother, Alex. He also tutors elementary school children in academics. He relaxes with video games, loves Chinese food and sleep, when he can get it.

Martin Azzam was the youngest person ever, at age 14, to receive a Goju-Shorei Black Belt under Master Ken Mammen and Sensei Gene Green, which is an extremely difficult and demanding martial arts style.

Martin Azzam has trained with Sensei Sean Morey, Sensei Jesus Suarez of MMAS, with Randy Couture of Team Quest, and Corey Reeves and Bobby Howard of Straight Blast Gym. His passion is grappling and he received his green belt from Sensei Mark Ramsey in Jujitsu.

Martin Azzam enjoys competing in tournaments in kata and sparring and has won numerous awards.

Martin Azzam is being honored by USAdojo.com for this martial arts and academic achievements.