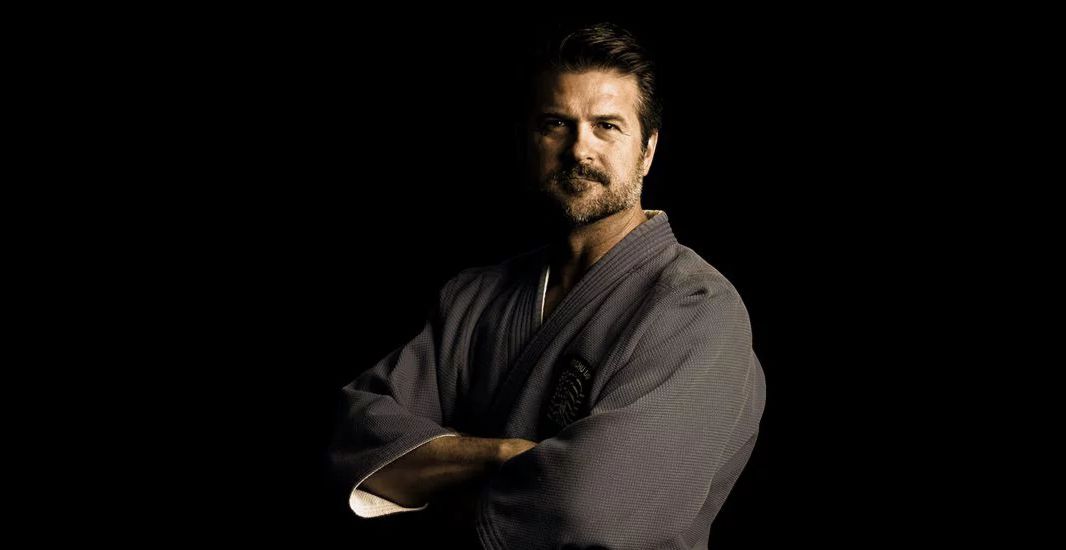 I believe in Victor Marx and his mission. ~ Frank Shamrock

ABOUT VICTOR MARX
Victor Marx is founder and President of “All Things Possible,” a national faith-based organization. He has been working with troubled youth for two decades. His presentations as a speaker nationwide both inspire and motivate listeners. He provides a unique and effective approach for character development and behavior modification by helping youth excel to become Champions in Life.

Victor is a master of martial arts, a former U.S. Marine, and he has trained over 30 world and national martial art champions. Because of his own troubled youth, he has the heart to help kids of all ages succeed in life by overcoming the negative influences that would seek to destroy them.

NEVER TOO LATE TO BE A DAD
Victor’s father preferred pimping and dealing drugs to child rearing. His four step-fathers were criminals and alcoholics. He attended 14 schools and lived in 17 houses by the time he graduated from high school. The U.S. Marines gave some structure to his crazy life, and martial arts became a means to vent his anger. It wasn’t until his dad became a Christian that Victor had a life-changing experience with both his father and his Heavenly Father. Victor’s story is the saga of a life damaged beyond human hope, and the power of a mighty God to fully deliver and restore him through the forgiveness and love of Jesus Christ.

Today Victor Marx uses his charisma and his 7th degree black belt to lead (not chase!) people out of eternal danger and into the loving arms of God. His media appearances include the Christian Broadcasting Network’s 700 Club, Focus on the Family’s Weekend broadcast, Daystar TV’s Celebration Show with Marcus Lamb, 700 Club Interactive with Gordon Robertson, Inspiration Today with David and Barbara Cerullo, CTN’s GoodLife with Bob and Jane D’Andrea, SuperChannel WACS-TV with Claud Bowers, Time to Revive Radio with Kyle Martin, KWVE 107.9 FM including Generation 242 with Robert Baltodano, Bott Radio Network with Byron Tyler. He established several successful karate studios, and served as public affairs representative for Dr. James Dobson at Focus on the Family. He has a passion for sharing the Gospel while performing martial arts. His greatest joy is seeing troubled youth find new life in Jesus.

FUN FACTS
Victor Marx holds a 7th Degree in Keichu-Do. He was a weapons instructor and an expert competitive shooter in the United States Marine Corps. He was inducted into the Masters Hall of Fame in August 2011 and presented with the Pioneer Award. In 2012 he was presented with the Murrieta Police Department’s Chief’s Citation for assisting officer in taking down a fleeing suspect.

The Honolulu Police Department and the city council awarded Victor the highest honor given to a civilian for his act of bravery, after he responded to the screams of a pregnant woman who was being attacked and sexually assaulted by a convicted felon. Victor incapacitated the convict and held him until police arrived, after which the man was convicted and sent to prison.

Victor has trained law enforcement officers and special military personnel from the Army’s Delta Force, the Marine’s Recon Rangers to Navy SEALs as well as CIA. He taught martial arts to Brian Wilson of the “The Beach Boys,” and Victor’s students have been cast in movie roles. He has also worked with players from the NFL. Despite all the appearance of human achievement, Victor gives all glory to God Almighty and His Son Jesus Christ, with whom Victor has had a personal relationship since 1986.

THE MOST IMPORTANT
Victor’s greatest desire and achievements are that of being a husband and father. While Victor is a “Cajun” from Southern Louisiana, his lovely bride of twenty-five years, Eileen, is a native Californian. She has earned the rank of 2nd degree black belt. Eileen was co-founder of “Fitness Kickboxing” which became one of the country’s hottest conditioning workouts. They have five children ages ranging from 23 to 8 years old. The family resides in southern California.