Home Learning Center Why is the Resurrection of Jesus Important? 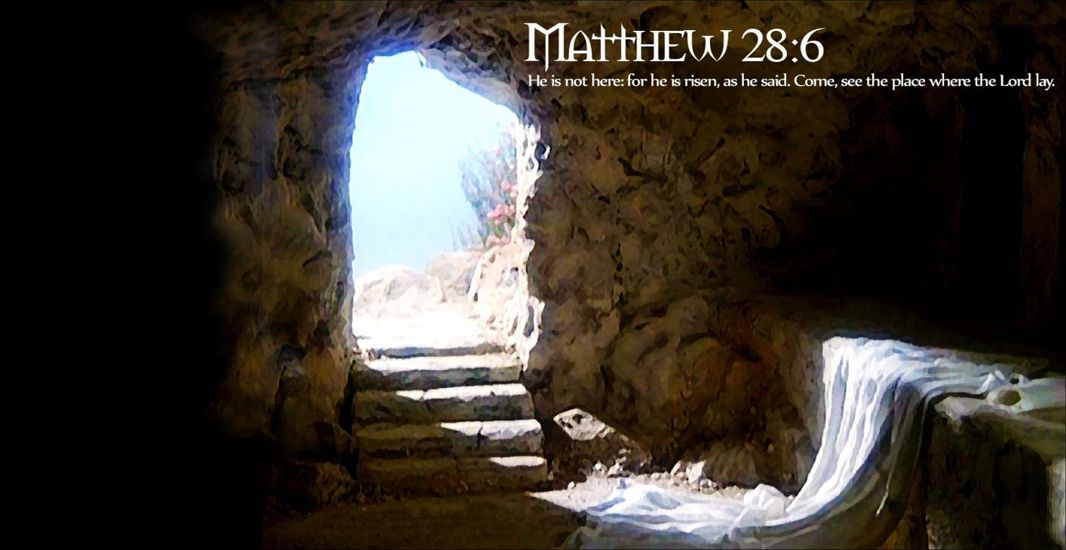 The resurrection of Jesus is important for several reasons. First, it witnesses to the immense power of God Himself. To believe in the resurrection is to believe in God. If God exists, and if He created the universe and has power over it, He has power to raise the dead. If He does not have such power, He is not a God worthy of our faith and worship. Only He who created life can resurrect it after death, only He can reverse the hideousness that is death itself, and only He can remove the sting that is death and the victory that is the grave’s (1 Corinthians 15:54-55). In resurrecting Jesus from the grave, God reminds us of His absolute sovereignty over life and death.

Second, the resurrection of Jesus is a testimony to the resurrection of human beings, which is a basic tenet of the Christian faith Unlike all other religions, Christianity alone possesses a founder who transcends death and who promises that His followers will do the same. All other religions were founded by men and prophets whose end was the grave. As Christians, we take comfort in the fact that our God became man, died for our sins, and was resurrected the third day. The grave could not hold Him. He lives, and He sits today at the right hand of God the Father in heaven.

In 1 Corinthians 15, Paul explains in detail the importance of the resurrection of Christ. Some in Corinth did not believe in the resurrection of the dead, and in this chapter Paul gives six disastrous consequences if there were no resurrection: 1) preaching Christ would be senseless (v. 14); 2) faith in Christ would be useless (v. 14); 3) all the witnesses and preachers of the resurrection would be liars (v. 15); 4) no one would be redeemed from sin (v. 17); 5) all former believers would have perished (v.18); and 6) Christians would be the most pitiable people on the earth (v. 19). But Christ indeed has risen from the dead and “has become the first-fruits of those who have fallen asleep” (v. 20), assuring that we will follow Him in resurrection.

How do these concluding verses relate to the importance of the resurrection? Paul answers, “…you know that your labor in the Lord is not in vain” (v. 58). He reminds us that because we know we will be resurrected to new life, we can suffer persecution and danger for Christ’s sake (vv. 29-31), just as He did. We can follow the example of the thousands of martyrs through history who gladly traded their earthly lives for everlasting life via the resurrection.

The resurrection is the triumphant and glorious victory for every believer. Jesus Christ died, was buried, and rose the third day according to the Scripture. And, He is coming again! The dead in Christ will be raised up, and those who remain and are alive at His coming will be changed and receive new, glorified bodies (1 Thessalonians 4:13-18). Why is the resurrection of Jesus Christ important to salvation? It demonstrated that God accepted Jesus’ sacrifice on our behalf. It proves that God has the power to raise us from the dead. It guarantees that those who believe in Christ will not remain dead, but will be resurrected unto eternal life. That is our blessed hope!

A Step Toward Courage

When is a Child Ready To Begin Martial Arts Training