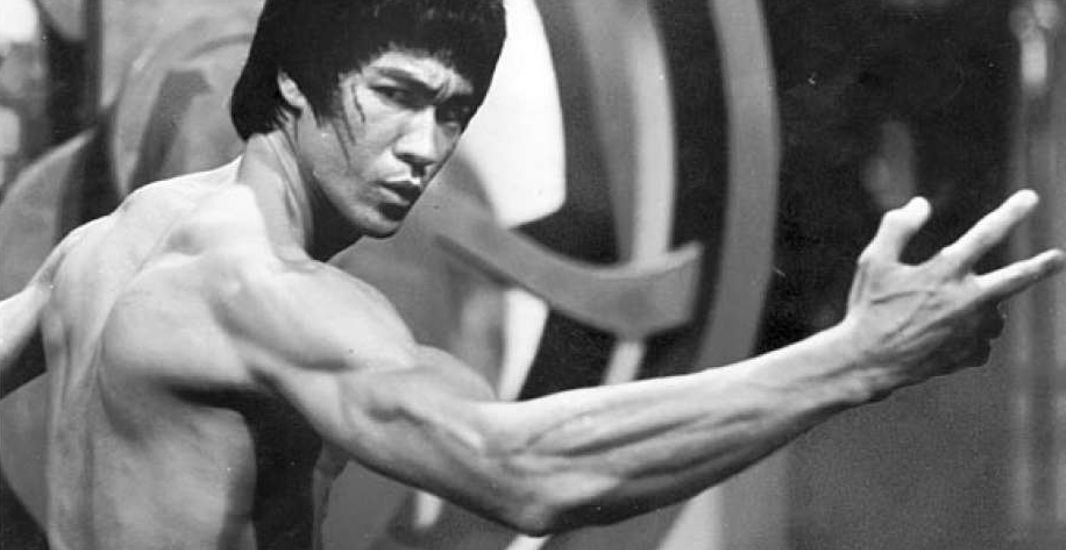 Wing Chun literally means, “beautiful springtime,” or “radiant springtime.” It is sometimes called “Wing Shun” or “Wing Tsun.” This style of Wushu was the first martial art learned by Bruce Lee; his fame helped to increase its popularity and make it the best known style of Wushu in other parts of the world. There are actually three varieties: slant body, the type practiced by Bruce Lee; side body; and the lesser known pao fa lein, which uses many weapons including the sword, trident and staff. There are five ways of defeating the enemy, according to Wing Chun: striking, kicking, joint locking, throwing and weapons use. According to legend, Wing Chun originated at the Shaolin temple, a place of refuge for dissidents and rebels. Since the government wished to subdue the temple, government soldiers knew the martial arts of the Shaolin temple. As more and more people joined the temple, the monks decided they needed a new fighting method, as the others took many years to learn. The temple elders began to create a new method, but before they could finalize their system and begin training, government soldiers destroyed the temple, killing almost all the residents. One exception was a nun named Ng Mu, who had been a temple elder. In hiding, she completed work on the new fighting art. The legend says she taught the art to a young girl, who she renamed Yim Wing Chun. One story relates how the son of Yim Wing Chun, Fong Sai Yu, was killed by Ng Mui when he disrespectfully challenged her. For more than two centuries, the art was taught privately, until Yip Man offered the first public classes in Hong Kong.

The Wing Chun system emphasizes self-defense, focusing on methods that allow a block and an attack in the same movement. Flowing movements with the waist a the pivot point are taught. It is characterized by aggressive action and the redirection of the opponent’s energy. The movements are not circular but rather are direct and straight. More than half the techniques are hand techniques and the style is best known for its quick punches. Only low kicks arc used. Traps and other kinds of controls are important as well. Trapping and speed are developed through the famous sticky hands training, which also teaches balance. The Wing Chun dummy, a wooden dummy used for repetitive striking drills, is also a famous training method. There are three forms used in the style and all Wing Chun techniques can be found it these: Sil Lum Tao, Chum Kil, and Bil Jee. The concepts of the immovable elbow and the centerline are stressed. (Taken from The Martial Arts Encyclopedia by Jennifer Lawler)

The Origins and Development of Shuri-Ryu By Robert Trias