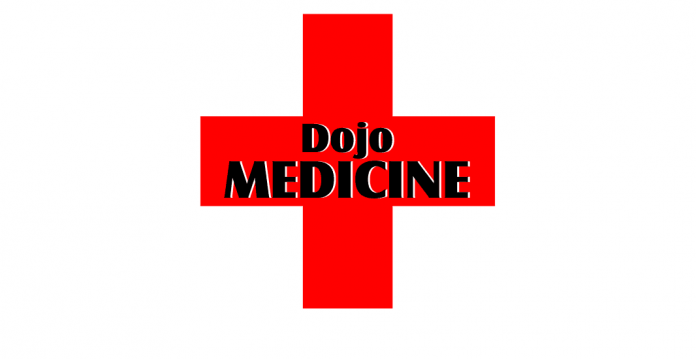 The martial arts can provide children and adolescents with vigorous levels abstract of physical exercise that can improve overall physical fitness. The various types of martial arts encompass non-contact basic forms and techniques that may have a lower relative risk of injury. Contact-based sparring with competitive training and bouts have a higher risk of injury. This clinical report describes important techniques and movement patterns in several types of martial arts and reviews frequently reported injuries encountered in each discipline, with focused discussions of higher risk activities. Some of these higher risk activities include blows to the head and choking or submission movements that may cause concussions or significant head injuries. The roles of rule changes, documented benefits of protective equipment, and changes in training recommendations in attempts to reduce injury are critically assessed. This information is intended to help pediatric health care providers counsel patients and families in encouraging safe participation in martial arts.

The term martial arts is derived from the “arts of Mars” (Roman god of war) 1 and presently encompasses formal combat traditions that can be practiced for self-defense, competition, physical fitness, motor development, and emotional growth. More than 6.5 million children participate in some form of martial arts in the United States. 2 Martial arts can be effective tools for building muscle strength and balance and enhancing flexibility in children and adolescents, 3, 4 as well as positive interventions and activities in which to help build cognitive function, self-esteem, self-respect, and self-awareness.5–7

Various types of martial art disciplines can be categorized as striking (using blocks, kicks, punches, knees, and elbows to defend oneself while on one’s feet 8), grappling (taking an opponent to the ground to achieve a dominant position or use a submission hold to end a fight), weapon-based, or low-impact/meditative style with overriding philosophies that are oriented toward combat, health, or spirituality. Mixed martial arts (MMA) involves the combination of different types of martial arts in a competitive venue.

The practice of a particular martial art or MMA involves both training and possibly competitive activities. All martial artists execute forms, which are individualized repetitive practice of movements, striking/ blocking techniques, and potential use of weapons without any contact with objects or other performers. Not all martial arts practitioners progress to combat practice or competition.

For those martial arts disciplines that involve combat elements, a common training practice involves sparring. Sparring is defined as actual combat or fighting between 2 individuals that uses particular techniques of blocking, kicking, striking, and takedowns (throws from the standing position 8), as taught by each style of martial arts and overseen by instructors. Sparring may begin at any age, as directed by the martial arts instructor, and often after learning basic movements/ forms. Martial arts students are often categorized according to age and belt color, with advanced belt designations earned after proper execution of forms often combined with sparring.

Some martial arts styles require participants to use soft gear intended for head and body protection. Martial arts competitions are formal and ritualized time-measured events with referees often awarding points and supervising conduct of the performers.