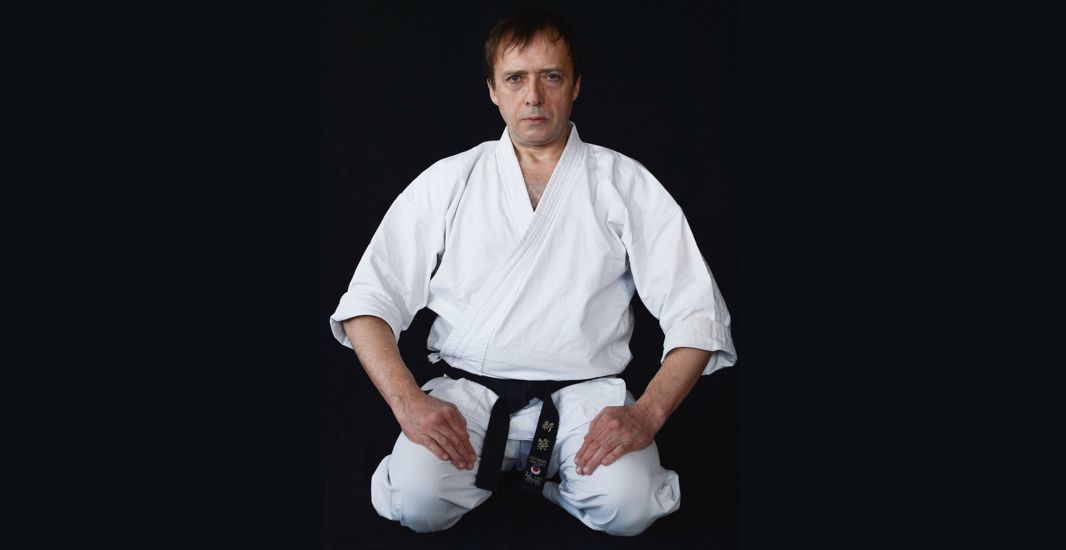 For 40 years, at Shotokan Karate dojos in the United States and Japan, Adam Newhouse has learned from the best. But the more he practiced, the more he questioned what he was taught. Were the punches as demonstrated truly lethal? Was the practice of Kata and their techniques realistic? Realizing the inadequacy of established explanations and rejecting pat answers, he embarked on a solitary quest for authentic meaning. In Black Belts Only, Adam reveals the long-hidden truths he discovered through years of searching.

A long-term resident of Japan, Adam got his first taste of martial arts on Judo mats during primary school. After Judo, he took up Karate and has practiced in Shotokan dojos for four decades. Karate is a lifelong journey for Adam. He never stops questioning, studying and exploring to deepen his knowledge of the art, and to gain insight into its hidden applications – always ready to stand up to entrenched dogmas and prevailing orthodoxies. An episode in his Karate life in Japan gives a glimpse of Adam’s passion and dedication. A favorite teacher, Osaka Yoshiharu-sensei, was teaching the Hyaku-Hachi (108) Kata – a rarity in any Shotokan dojo. But that brief introduction only whetted Adam’s appetite. Inspired to learn the Kata thoroughly, he secretly studied the Suparinpei (108) Kata at a Goju-ryu dojo for more than seven years.