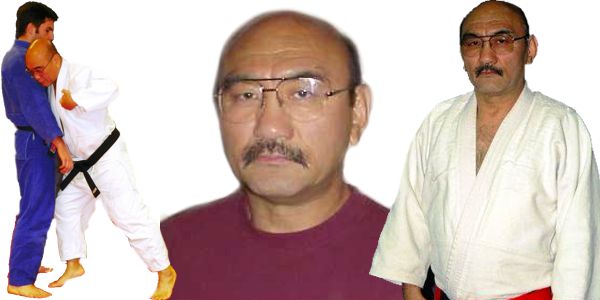 Sensei Al Ikemoto has been involved in martial arts for about forty years. His main art, Kodokan Judo, was taught to him by his father, Teruo Ikemoto, who learned his judo in Japan.

Al Ikemoto was born on D-Day in the Tule Lake Concentration Camp in California. His father Teruo was a noted Judo competitor and teacher, and began Al’s study of Judo in the 1950’s. He has won several Judo competitions including a 1st place at the 1967 Pan Am Regional Eliminations. In 1990 & 1991, Al won 1st place in two separate Masters Division tounaments.

Al considers Janice Okamoto and Denise Wohlgemuth as his mentors in Jujutsu. In 1993, he attended the Okugi class held by Profs. Sig Kufferath and Tony Janovich. He holds a Godan in Judo and a Yodan in Jujutsu. His home dojo is Team Sacremento.

Sensei Al Ikemoto is currently a criminal justice instructor at JFK High School in Sacramento and an assistant Judo instructor for Team Sacramento. He holds the rank of Rokudan in Kodokan Judo and Godan in Danzan Ryu Jujitsu.

USAdojo - July 31, 2018
We use cookies to ensure that we give you the best experience on our website. If you continue to use this site we will assume that you are happy with it.OkRead more