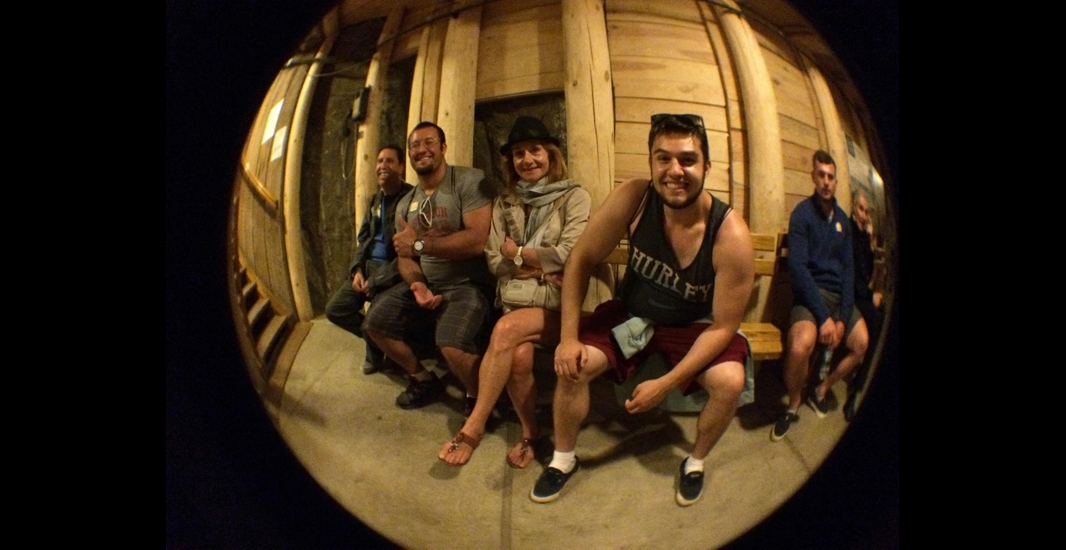 Sensei Marta Azzam was born in Czechoslovakia. She earned a bachelor degree in the science of nursing and masters in the art of ballet and musical strings instruments (violin). She performed professionally with the Bratislava, Slovakian National Theatre. As a nurse, she worked in Slovakia and several countries in Africa. She came to the United States to join her family in 1993. She is married and has two children.

Sensei Marta Azzam was a competitor in national and state wide martial arts tournaments and she was the Women’s Grand Champion at the Silver State Open Martial Arts Tournament in 2004. She taught Goju-Shorei Kifaru Karate and Goju-Shorei Weapons at the Community Center in Carson City, Nevada. Classes were open to any individual, ages 6 to 100. To enrich the experiences of her students, Sensei Marta regularly invited renowned national and state martial arts instructors to her dojo.

Marta Azzam was President of the Sierra Nevada Chapter of the American Teachers Association of the Martial Arts (A.T.A.M.A) and of NNAMA, the Northern Nevada Alliance of Martial Artists. She was also part of the Executive Committee for the Great Western Nationals Martial Arts Tournament.

As a professional classical music performer, Marta Azzam plays the violin for non-profit and public organizations and for statewide fundraising events and official receptions.

Marta Azzam is a marathon runner and in spite of injuries, she continues to stay in shape and compete.

WR Mann - March 8, 2014
We use cookies to ensure that we give you the best experience on our website. If you continue to use this site we will assume that you are happy with it.OkRead more