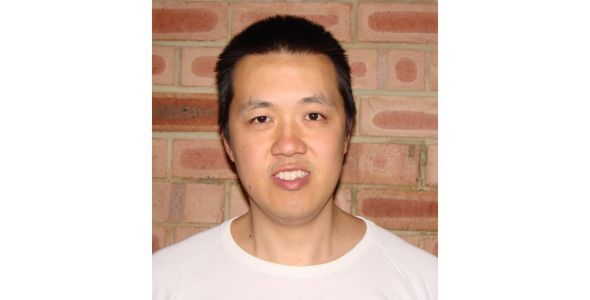 ABOUT US
USAdojo.com is all about martial arts and provides all types of martial arts information, with thousands of articles on hundreds of martial arts topics.
Contact us: info@martialartsenterprises.com
FOLLOW US
© 2000 - 20XX MAE, Inc. All Rights Reserved
We use cookies to ensure that we give you the best experience on our website. If you continue to use this site we will assume that you are happy with it.OkRead more