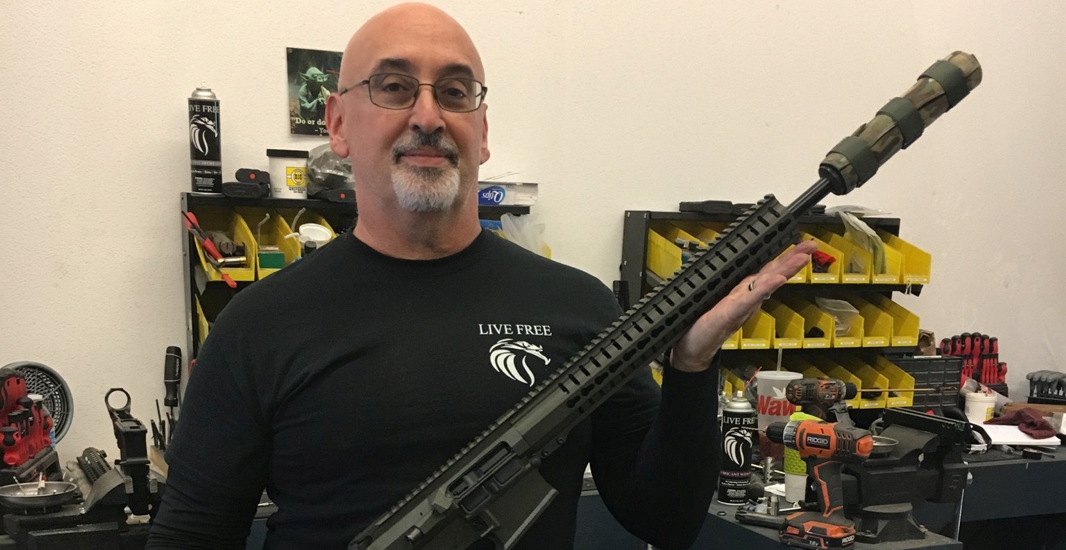 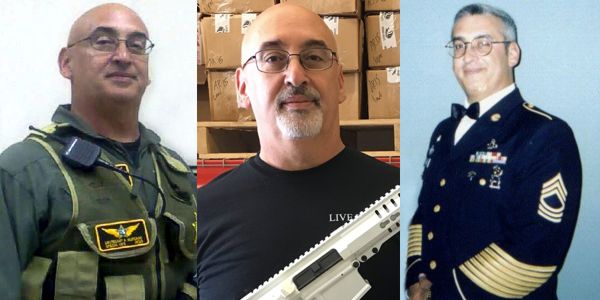 Amaury Murgado grew up in Miami, his father, Angelo Kennedy, a Bay of Pigs Invasion veteran. While other boys were playing with toys, Amaury could assemble and disassemble a Colt-45 and knew what an Ingram Mac-10 was. Between his father and his grandfather, he was exposed to Jujitsu which later led him to attain Dan rank in Karate, Jujitsu and Judo.

Many of the hero’s of that anti-Castro area were visitors at his childhood home in Miami. That foundation of duty and love of country led him to his own military service and subsequent work in law enforcement. He is a retired Senior Special Operations Sergeant (E-8/Master Sergeant) who tours included The Middle East, Japan, Korea.

Amaury Murgado is the published author of 50 plus articles on Martial Arts, Security, and Law Enforcement Issues. During retirement he hopes to teach History and Political Science part-time at the college or university level.