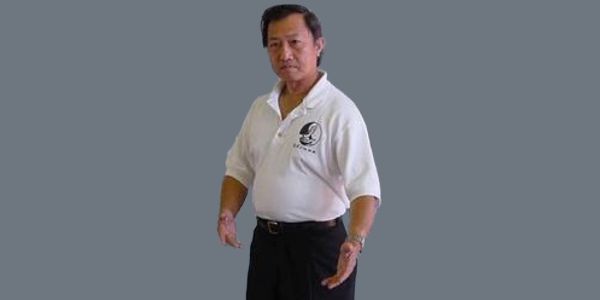 Sifu Andy Ching began his martial arts studies at the very young age of six in the State of Hawaii. Much of Sifu Ching’s early martial arts development came from his parents who were very traditional Taoist.

Hawaiian traditions mixed with many ethnic groups allowed Sifu Andy Ching to grow spiritually strong in his martial arts studies. The early years of his studies in martial arts came from one of the oldest organizations in Hawaii. The art art of Hung Gar was practiced by Sifu Ching from the time he was six years old until he was seventeen. To further his spiritual well being in the Chinese traditions of martial arts, Sifu Ching began studying the Sil Lum Fat Gar under Master Arthur Lee at the age of eighteen in Hawaii and continued those studies for over 30 years.