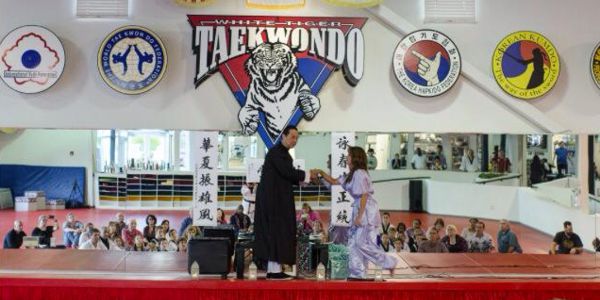 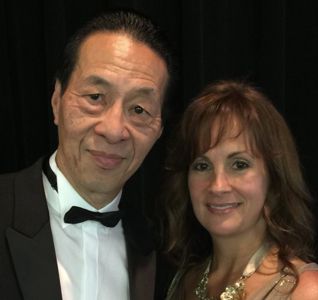 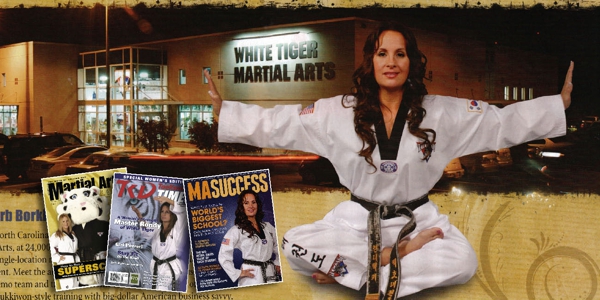 We do not see the Bai Si Tea Ceremony very often in western martial arts schools, but this ceremony is one of the most important ceremonies for a Ip Man Wing Chun student. The Bai Si Ceremony is often referred to as the “discipleship ceremony” or “tea ceremony.” In the original kung fu schools in China, teachers received and trained many types of students but only very special students were “taken into the family” and trained as a family member, given one hundred percent of the families knowledge. Since many of the kung fu systems were family traditions and considered private, classes were often held at the instructor’s home. The average student was considered an “outdoor student” and was taught outside in the courtyard. Indoor students were welcomed and trained inside the instructor’s home. An “indoor student” would be honored with a Bai Si Ceremony and once the ceremony was completed, the student became an “indoor student.” This meant that the student was trusted completely by his or her Sifu and would be taught the entire martial arts system. Participating in the full knowledge of the entire family system was only one part of the honor bestowed on the “indoor student”. The Bai Si Ceremony also confirmed the relationship between a teacher and student. Each student who completes the Bai Si Ceremony is given a name in their instructor’s family and is treated like a son or daughter of the instructor.

USAdojo - August 18, 2018
We use cookies to ensure that we give you the best experience on our website. If you continue to use this site we will assume that you are happy with it.OkRead more