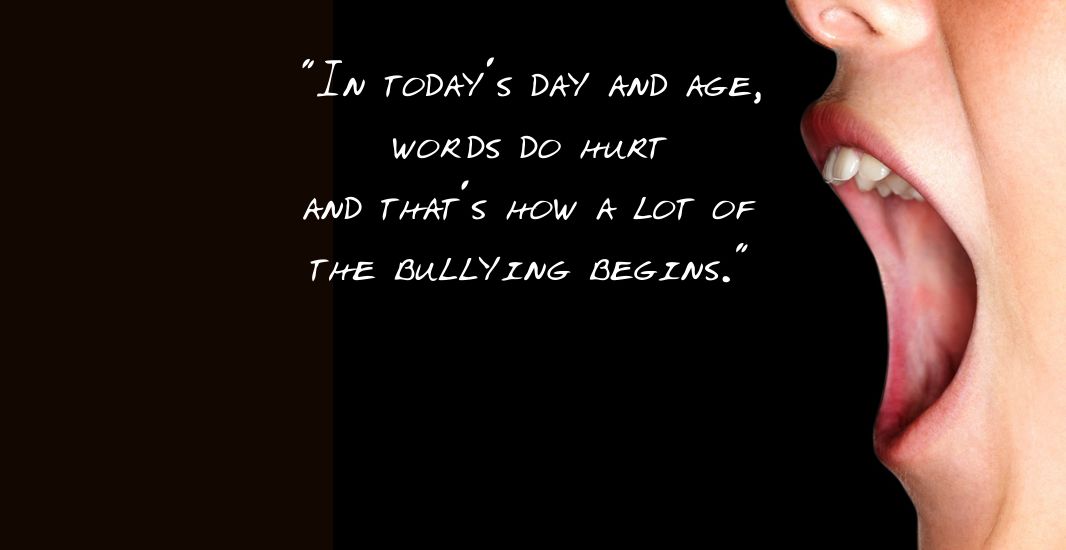 TAMPA, Fla. – In a Tampa middle school locker room, prosecutors say four flag football players held down a younger teammate and committed a horrifying assault: Raping him with a hockey stick and a broom handle.

“Don’t do it again or this is going to happen to you again,” a witness says he heard one of the boys say in the April attack.

Two decades ago, the attack may have stayed a secret. Victims of hazing, bullying and sexual assault are still often too terrified to report their attackers — though officials say that’s starting to change.

Police are called to investigate everything from cyber-bullying and schoolyard fights to brutal hazing rituals, and tormentors can be prosecuted under anti-bullying laws in dozens of states. Proactive parents aren’t afraid to confront school officials or take the matter to court, and schools are training students and teachers alike to spot and report bullying.

“Back in the old days it was, ‘Sticks and stones may break my bones, but words will never hurt me,'” said Kevin Quinn, a school resource officer in Arizona and regional director of the National Association of School Resource Officers. “In today’s day and age, words do hurt and that’s how a lot of the bullying begins.”

Thirty-two percent of students ages 12 to 18 nationwide had experienced bullying within the past school year in 2007, according to a report by the U.S. Education Department and the U.S. Justice Department. That number was slightly higher than the year before — though officials say it’s not because bullying is more frequent, but because it’s more often reported.

Actions by parents, including filing lawsuits, is picking up as well.

“The reason it’s picking up momentum is not necessarily the frequency of the bullying, but the manner in which people are engaging in bullying,” said Joe Braun, a Cincinnati attorney who sued on behalf of the family of a high school basketball player attacked by three teammates while waiting for a bus to take them to practice in Milford, Ohio. “It’s starting to become more physical, more sexual, and it’s not just emotional bullying like we’ve seen in the past.”

According to the lawsuit, the teens held the boy on the ground and punched him in the stomach. One of them exposed himself and rubbed his genitals on the boy’s face.

Other accusations of particularly cruel incidents have led to lawsuits and criminal charges. In South Florida, two high school students have been charged with stalking and battery for allegedly restraining a freshman in the school locker room. One of the teens admitted he did “pretend to rape him,” according to a police affidavit.

And a school district in Bakersfield, Calif., along with several students and their parents, paid $260,000 to settle a lawsuit after debate team members encased a younger student in plastic wrap and tape in a hotel room before a competition.

Shocking brutality
The Tampa case has stunned the region for its brutality, the young age of the four students accused and the fact it happened on school grounds. Equally surprising were the characteristics of the accused: One is the son of a police officer, and several are promising athletes and students who took honors classes. Each has been charged with multiple counts of sexual battery.

“It’s going to be a situation where they’re looking at it saying, ‘How could someone with this type of background, this type of character, be charged with something like this?'” said Timothy Taylor, an attorney for one of the accused boys.

The bullying had gone on for months, officials said, unbeknownst to the boys’ coach, school administrators and the victim’s parents, until the teen finally snapped.

Assistant State Attorney Kimberly Hindman said at a June hearing that the boys were fighting after a botched play during a flag football game. A school official intervened when the feud spilled into the locker room, and the teen later said he was “tired of them getting on me.”

He identified the four suspects, who were called in by school officials. They were asked to write explanations of what had occurred. It was then that administrators learned the boy had been penetrated with a broom and hockey stick.

Hindman described it as an “intentional terroristic act” that occurred multiple times previously.

“Why doesn’t the victim tell immediately when something like this is happening?” Hindman asked. “I don’t know, judge. But there are witnesses, independent eyewitnesses, who saw the acts taking place. Some of those witnesses will describe the victim screaming when it was happening. Fighting them and he told them to stop.”

“I just don’t think that he deserved this,” one defendant’s mother said in court.

“Whatever the accusations that was made,” she said. “I just want him to live a normal life.”

The 13-year-old victim, who is not being identified because he was the victim of an alleged sexual assault, said a few words himself before the judge set bond.

“When my family members figured out about this, they started crying,” he said. “My dad was furious. He couldn’t even say nothing. He couldn’t look at me. He said, ‘Why couldn’t you tell me?'”