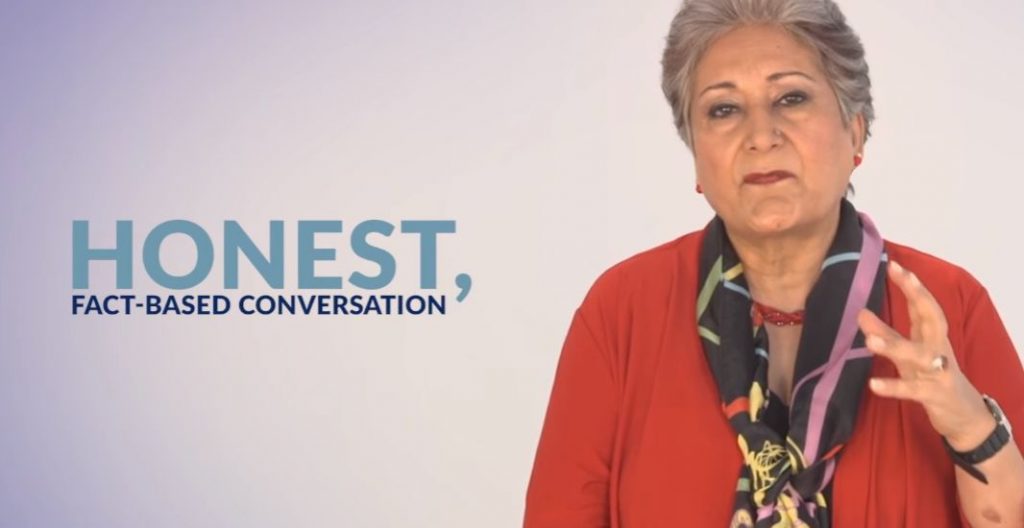 Its time for an honest conversation . . .

By the Numbers is an honest and open discussion about Muslim opinions and demographics. Narrated by Raheel Raza, president of Muslims Facing Tomorrow, this short film is about the acceptance that radical Islam is a bigger problem than most politically correct governments and individuals are ready to admit. Is ISIS, the Islamic State, trying to penetrate the U.S. with the refugee influx? Are Muslims radicalized on U.S. soil? Are organizations such as CAIR, who purport to represent American Muslims accepting and liberal or radicalized with links to terror organizations? https://clarionproject.org/by-the-numbers/

By the Numbers Movie – How We Measured the Stats PDF

Self Defense From The Inside Out