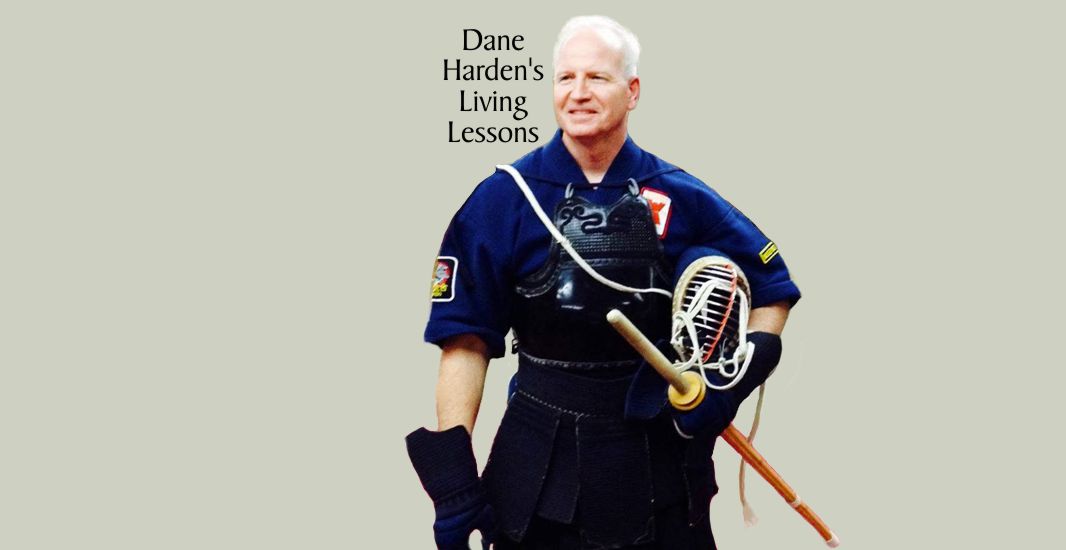 Two monks were returning to the monastery in the evening. In that time when monks traveled they did so in pairs and were forbidden any contact with females. It had rained and there were puddles of water on the road sides. At one place a beautiful young woman was standing stranded in a beautiful silk kimono – unable to walk across because of the muddy water. The elder of the two monks went up to a her and offered to help. He lifted her on his back and carried her to the other side of the road where it was dry…he then continued on his way back to the monastery. 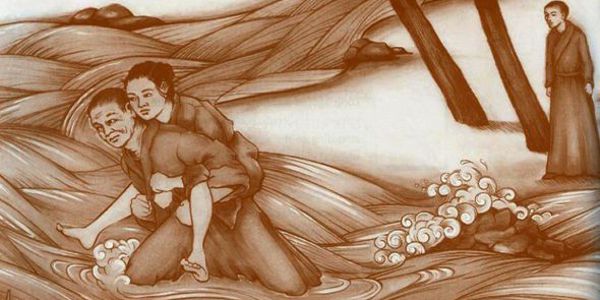 In the evening the younger monk came to the elder monk and asked, “Sir, as monks, we cannot touch a woman?”

Then the younger monk asks again, “But then Sir, how is that you lifted that woman on the roadside?” The elder monk smiled at him and told him ”I carried her only a short distance and left her on the other side of the road, but you are still carrying her.”