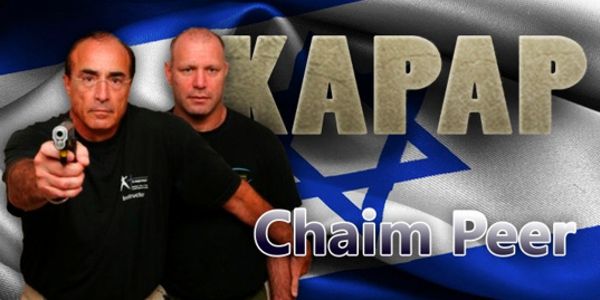 Chaim Peer is the reserve Lieutenant Colonel of the Israeli Special Forces most prestigious military unit called ” Matkal”. He was the instructor of Paratroopers and for Guerilla warfare. He was the Special Forces combat instructor. He is also a graduate of Ranger courses in the United States.

USAdojo - December 10, 2013
We use cookies to ensure that we give you the best experience on our website. If you continue to use this site we will assume that you are happy with it.OkRead more